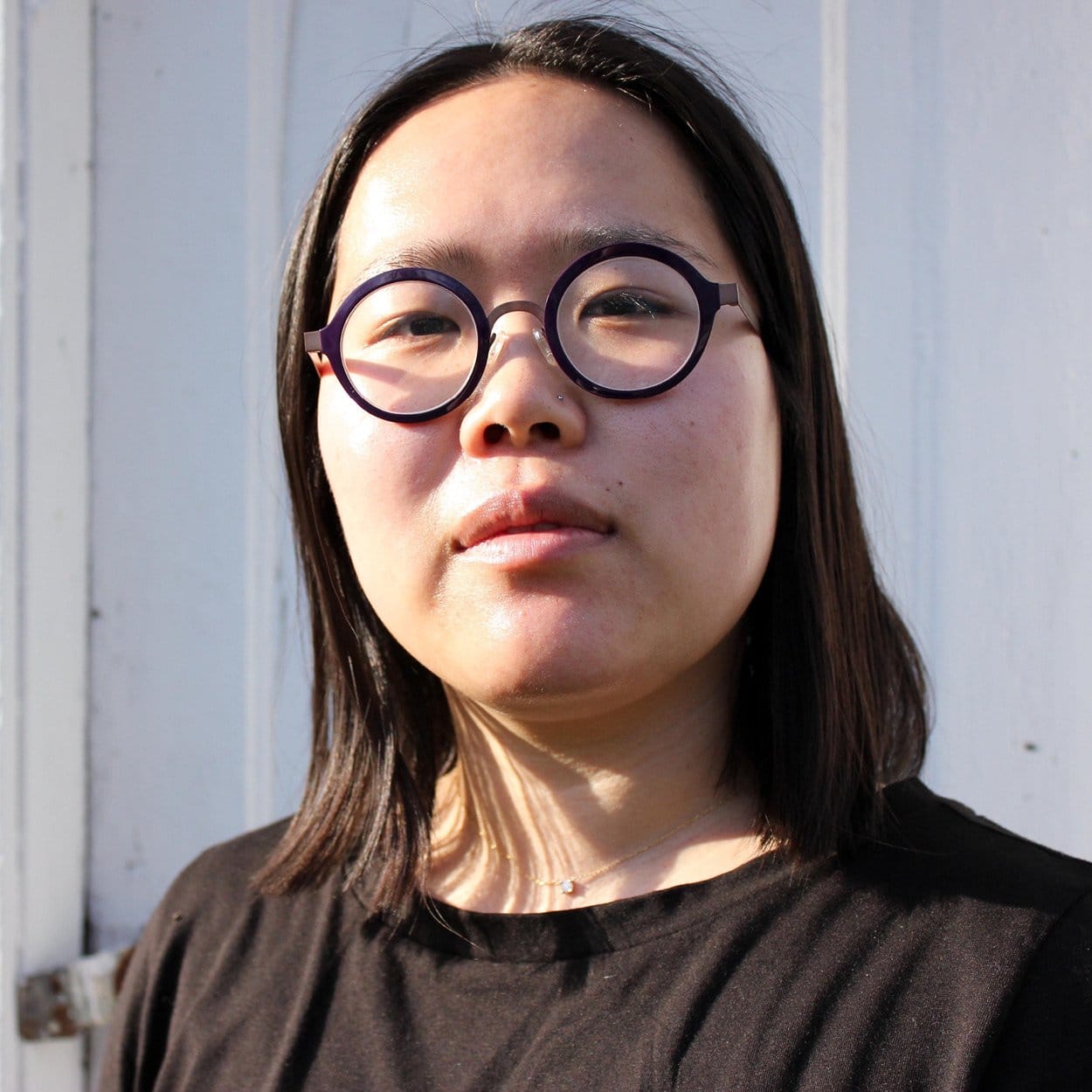 When I was sixteen, my paternal grandparents and my maternal grandmother died within months of one another. I wept, but not because I knew my grandparents in any capacity—in fact, they were complete strangers to me. I had only seen them once in the twelve years since my family had moved from China to America. I wept because I felt I had lost a huge portion of something that I felt I had been losing, slowly, my entire life: a connection to my cultural and ancestral heritage.

I had never gotten the chance to watch my paternal grandfather, a carpenter his entire life, shape a chair out of wood. I had never gotten the chance to wear one of my maternal grandmother’s technicolored sweaters. The twelve years between my time as a baby living near my grandparents’ village, and my time as a visitor and American teenager, had destroyed them. They were parched and dying. Then they were dead.

My family are first generation immigrants. We moved to Canada from China when I was four, then relocated to the Chicagoland area when I was nine. The entirety of my extended family still lives in China. In an effort to preserve in me some sense of cultural belonging while I was growing up, my father told me stories. Vivid, true stories of his childhood spent on a wheat farm, then his college days during the Cultural Revolution, alongside myths of the beasts and strange ghosts that wandered the countryside near our hometown. These stories became a medium of connection, the only way I could feel belonging to a place that I barely remembered, barely knew.

When my grandparents died, at sixteen, I remembered my father’s stories. I took pen to paper. I wrote and wrote—stories, poems, fragments—trying to articulate this thing that seemed to elude language, this feeling of what it meant to belong in community and family, despite—or because of—distance.

I bring this understanding—that language has the ability to create space in a community—to my writing now. I write poetry that endeavors to shape a communal imagination about how to belong to the world together. Language is the medium through which we process our shared world, and so is an essential tool for connection.

I’ve investigated the connective potential of language in a number of eclectic ways: I’ve conducted and complied oral histories and artist responses by people affected by different nuclear disasters around the world; I’ve written a short-story cycle loosely based on my early childhood spend in Toronto, Canada; I’ve worked at a traditional papermaking conservatory in Cleveland, Ohio; I’ve been a paralegal for community lawyers working to protect tenant rights in Evanston, IL. I finished my MFA at the Iowa Writer’s Workshop in 2019, where I completed a manuscript exploring a specific period of Chinese history that correlates to my disjointed memories of my early childhood growing up in rural China. I visited my hometown in China two more times, once in 2017, and again in 2018.

Throughout my MFA, I taught creative writing and English, emphasizing the ways in which language shapes our belonging to our communities, to our nation, to our world.

That belonging, I believe, can take many forms and flow through us in many ways, but is ultimately articulated through the way we relate to one another, in language. Sometimes, stories call out to us to be told. When I was growing up, my father felt called to tell me his stories. When my grandparents died, I felt called to write down my own. I want to know what stories call out to you and I want to create a space where those stories can be told and belong.