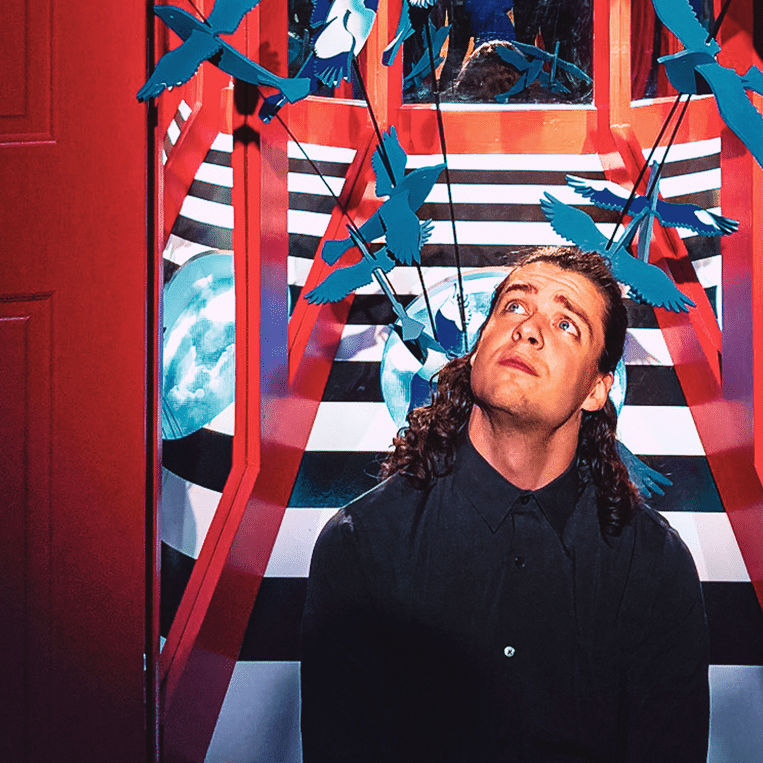 Storytelling is as noble a skill as it is ancient.

My love and appreciation for a great story developed in two ways, and in two respective areas of my life. Firstly, there were the films that captured my imagination as a child; I was lucky to grow up in tandem with some of the best film animation there is, with DreamWorks, Pixar, and Studio Ghibli showing me what was possible. I continue to feel awestruck by some of these movies, and I strive to create that same drama and wonderment in my own art wherever I can. I’m convinced that these are as crucial to a good story as anything, and I continue to seek them in tabletop roleplay and live theater. I consider this magic sacred, and dedicate ample time to create space for it in my life.

And then there was the grounded, tireless work of competitive speech and debate. For six years I learned about storytelling through this exhausting, deeply rewarding work. Although seasoned mentors and coaches led the way, my fondest memories in this are appreciating and soaking in the exquisitely fine-tuned 8- & 10-minute speechs of my peers. Sitting in various college and high school classrooms, in a suit, on weekends, at 7am, is burned eternally in my brain. It cannot be overstated how valuable it was to listen to largely dissimilar but equally passionate students boldly advocating for what was on their hearts. It was here I learned how strongly a story can move someone, even under the tight constraints of judges, timers, and competition. It was here I learned that good storytelling takes work; and that a good story deserves to be polished until it shines.

I think it selfish to have my own life so deeply enriched by masterful storytelling thusly, without committing at least some of my time to walk that path. In a different conversation, I might argue that it is unfair to summarize anything in life by way of metaphorical idioms, or dualism. And yet here, fittingly, I must try. For some of the greatest moments in life are so impactful and powerful, they are impossible to describe: so we must take great pains to fail in doing them justice. What could be more important?