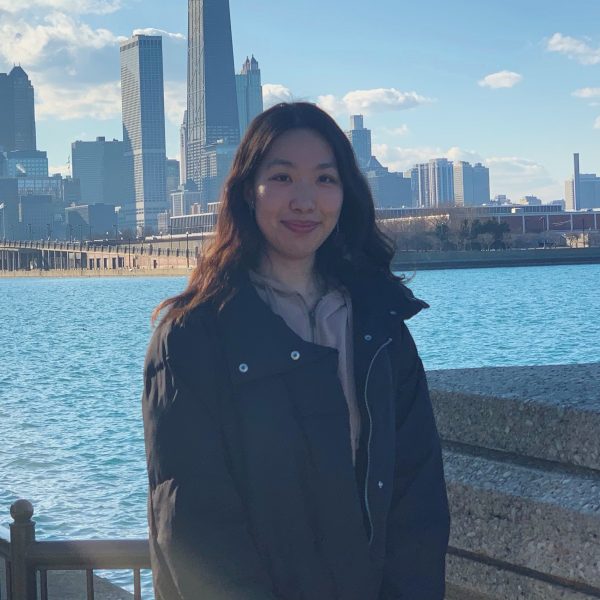 When I was six, I broke my arm falling from the monkey bars at the neighborhood park. That summer, my arm was in a cast for two entire months. That same summer, I read Harry Potter for the first time. The books enhanced the magical aura of a six-year-old’s summer and I, dubbed the “Iron-Armed Warrior” by playground friends and wearing my favorite princess dresses, ran around brandishing my cast like a shield, imagining myself fighting alongside the Golden Trio. When the cast came off at the end of summer and school began again, my warrior princess summer left no physical mark except for a slight misalignment of my elbow bones. However, even now, I can still recall the dull thuds of foam swords knocking against my cast and the exasperated voices of parents telling us to be careful.

I would always treasure that magical feeling of being small but unafraid, injured but still invincible…Fast forward, to the summer in which I turned eighteen, when I fell off a rented bicycle with broken brakes. That summer day, under the sweltering sun, on the uneven roads next to the Hangzhou lake, I ruined my favorite shirt – the white one, with a koala on the breast pocket. I got three stitches on my brow and the scar from the accident was captured in all my birthday photos. I had been biking during my graduation trip, with adult supervision hours away but with my friends right beside me. When summer ended, college took my friends and I different ways, but no matter how much distance is now between us, I never want to forget the warmth of their hands, holding mine at the hospital; their raised voices, arguing with the bike-stand owner at the police station; their tearful laughter, when I chided them for being more worried about my injuries than I was…I have never been scared of falling and fear has never stopped me from challenging myself. Considering my lack of physical coordination, that may not be something I should be proud of. A scar on the bottom of my right foot marked the time I jumped down from the raised bed in my dorm room, instead of using the stairs, during my first week of boarding school; dark bruises on both of my knees remind me of when I tripped during a 800-meter running competition and fell so hard I walked with a limp for over a month…Each one of these little scrapes and bruises my clumsy self have collected over the years tell a story. No matter how insignificant they may appear to others, I value each one as they serve to remind me of who I used to be: the things I’ve experienced and the people I’ve met, the mistakes I’ve made and the lessons I’ve learned.

It is my own experience with life-writing that have helped me capture and preserve those little details within my memories which would otherwise have been lost. Whether or not these memories hold practical value, or if they are just pieces of nostalgia, I use writing to make sure I never forget them – all the stories making up my life that I just can’t bear to part with.