I’m a Chicago superfan, so I have priceless memories on the corner of Clark & Addison at Wrigley Field, aka heaven on earth. This is where Da Bears won the Superbowl in 1963, the year I was born. In the 60s and 70s I went to Cubs games with my mom, sitting in the grandstands—sun-soaked sections reserved in the bleachers that we bought for under $2 on gamedays. I’ve been a superfan since long before August 8, 1988, when they turned the lights on at Wrigley for the first night game. I paid with money I earned from the magic shows I’ve been doing since 1970.

The prices were so affordable that I began going often with my friends from grammar school. All for under a dollar round trip, we’d take the Skokie Swift or 97 bus to the Howard L for the B train (which is now the redline), then to Addison. We’d walk a block to Wrigley, where we met the union steward, who arranged for us to fold seats after the game. There were like 40 of us kids. After the game we would fold seats from left field to right, which earned us a coupon for free admission to any of 81 home games. Just 81 games—since we never made the playoffs from 1945 to 1984, like we did under Tribune ownership in 84, 89, 93, 98, 2007, & 2008. Oh yes, I remember the dates.

Often I’d wait hours at the gates for the bleachers to open—with Matt and Steve and the 7-11 Big Gulps we bought for like 25 cents. At 11:20am, as soon as the gates opened, we’d run up the ramp (like I still do today), and always dash to the second row, far left of the right field bleachers. We’d catch balls from power guys like Banks, Kingman, Buckner, Monday, Murcer, and Williams. We’d wait for autographs with hundreds of other kids by a fenced in area as visiting teams walked from their bus to the club house. They’d sign our scorecards—on average, each of us collected about 40 signatures before every game. My autograph collection represented every team in the National League East and West, but in the 70s we played no American League teams other than the White Sox in a yearly exhibition game that did not count in the standings. At the end of every game we would wait for our favorite Cubs to head to their cars near the fire station side of Wrigley, and they would always sign autographs. Most players were extremely friendly to us kids.

In my college days (1981-85) things changed. I started going to games not just as a loyal fan but as a vendor. It was a dream come true. I loved the Cubs and working hard. I always arrived super early, riding my bicycle from 2620 West Jerome. I usually schlepped my golf clubs, and pit-stopped to play a round at Waveland golf course before riding to Wrigley. I’d park my bicycle inside the ballpark on the firehouse side, locking it to a fence even though the security guards knew me and wouldn’t have let anyone steal the bike.

After securing my bike I went to see the union steward, who told me what I would sell that day. It was first come first choice. I would be among the first vendors out and the last in. A few times I sold old souvenirs, but most often it was Pepsi and 7 Up. The fans fed my natural energy as I chanted, “ICEEEE COLDDD QUALITY RYNE SANDBERG PLAYOFF PEPSI & JODY DAVIS QUALITY 7 UP! PEPSI OR SWEAT, THE CHOICE IS YOURS! NO ICE IN THE BEER BUT ICE IN THE QUALITY PEPSI & 7UP!

Making fans laugh with me & support our team made me massive tips above the 75 cent cost of soft drinks. I would come home with tons of cash, some days even making $500. On rainy days I would make much less. It was hard work. I was young and strong, but my voice got hoarse and needed rest. I became a kind of a celebrity among fans in the right field bleachers and club box season ticket holders. We spent every game together and many regulars would only buy from me. They called me Quality, which became my nickname.

Yes, of course I watched the games too. I was working the right field bleachers when Sandberg hit his homeruns on June 23, 1984—one of greatest days and years of all time. I was a huge fan of Ryne, and we became friendly. He would leave seats at will call for Quality. My mom and brother would get them and go to games for free at least ten times every summer. As the years went on I became recognizable and people in and outside the friendly confines of Wrigley Field would say, “Hey, Quality!”

I’m still a loyal superfan today. My mind is a field of priceless memories. Just call for Quality, and I’ll tell you everything you want to know about the corner of Clark & Addison, also known as heaven. 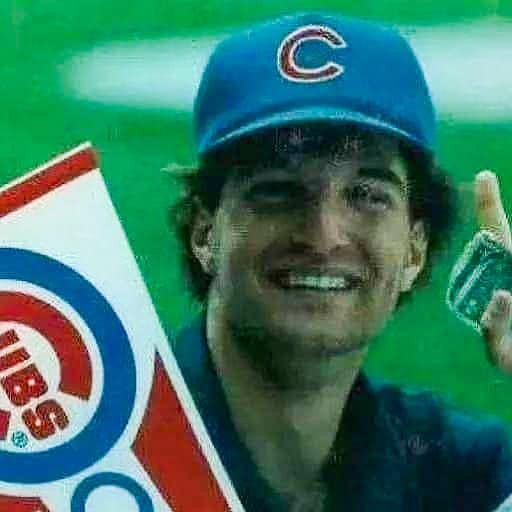 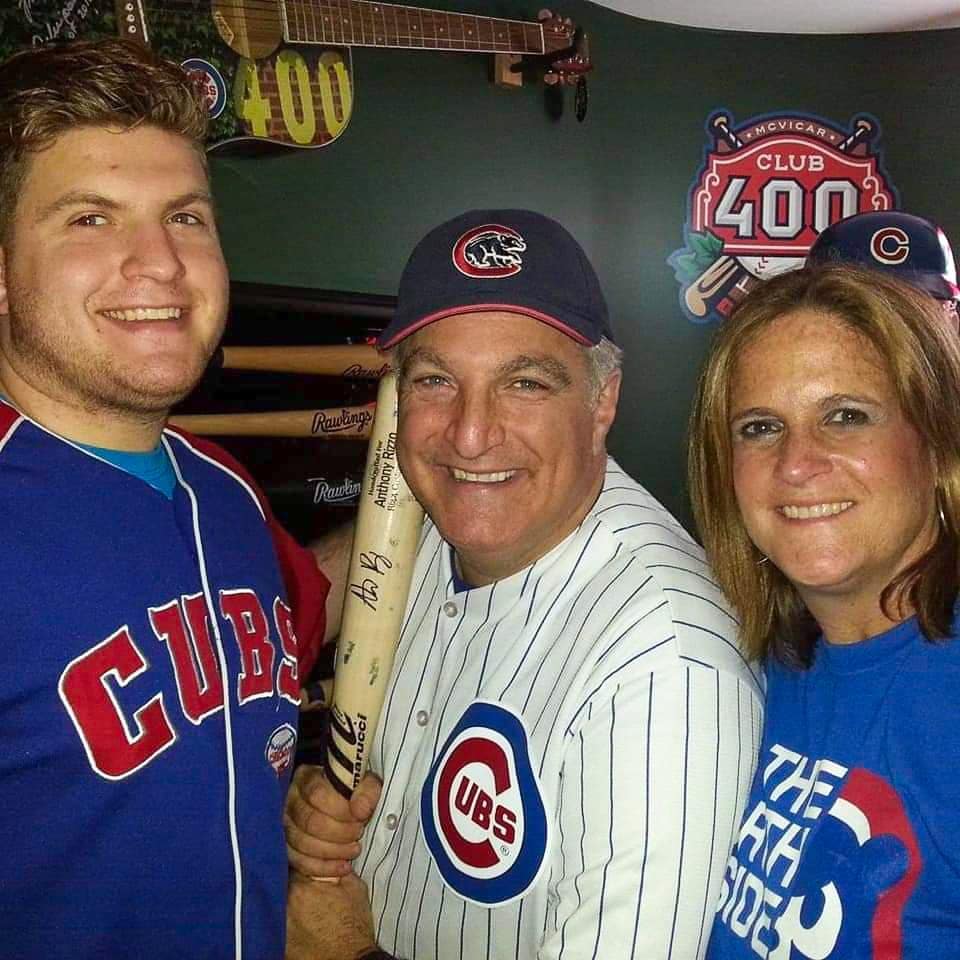 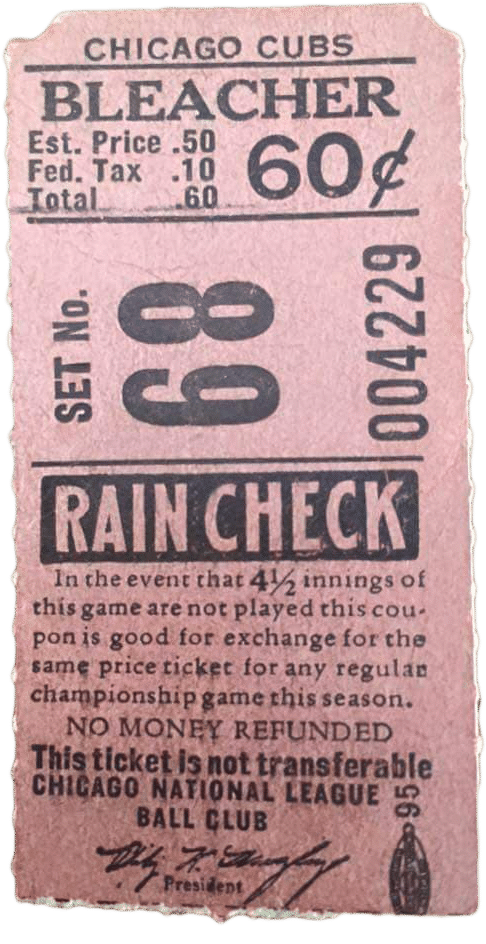 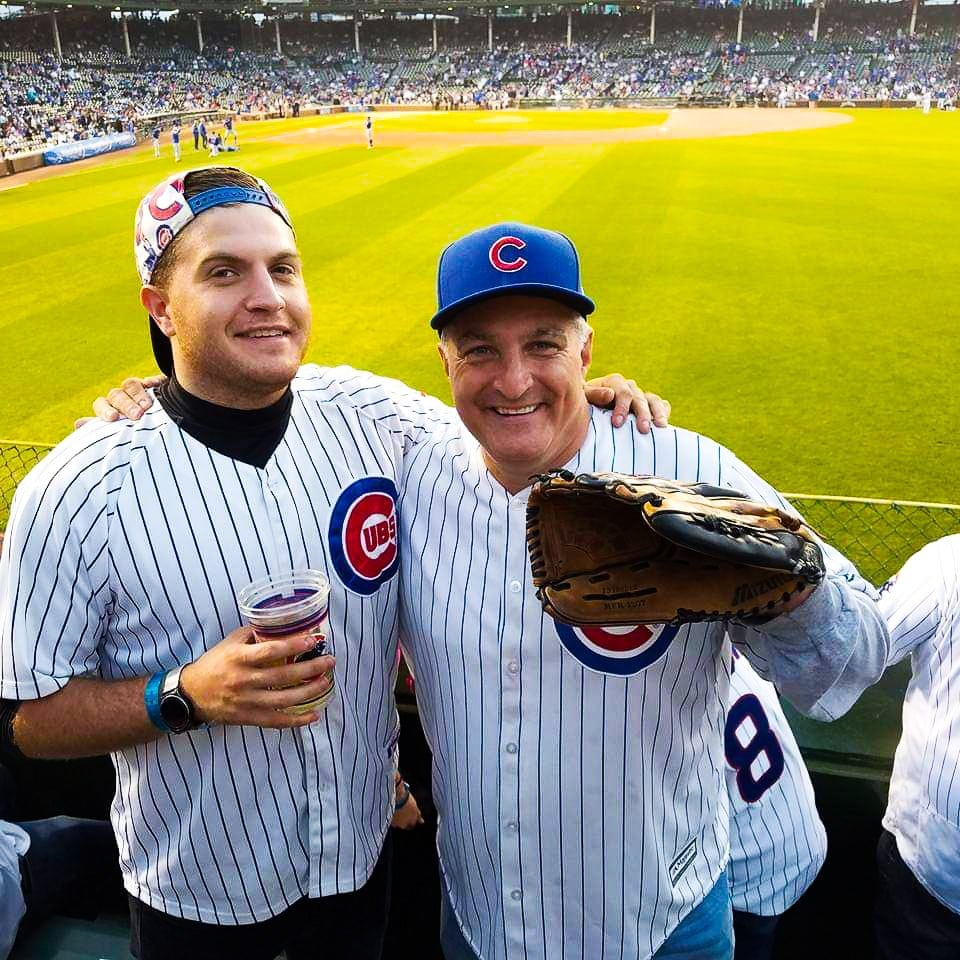