Look Inside the Book

Home>Bookstore>Achieving a Better World for Every Person

Achieving a Better World for Every Person

Inspired by the joint legacy of Nathan and Esther K. Wagner

Achieving a Better World for Every Person is replete with themes, observations and conclusions that reflect my personal life experience and what has worked successfully for me to achieve a life that was more fulfilling than what I could ever have hoped for. However, my story would not be the whole truth if I did not acknowledge how much I have learned and gained from observing the moving forces that were the essence of my wife Esther’s life that were, and still are, so constructive in living a fulfilled life for everyone. Accordingly, I present the following as our joint life legacy:

“Love life, love people, be sincere and never cease striving to make the world better for every person”

History has shown that a society can effect revolutionary changes when as little as 2% of its adult population has concurred on such changes and that 2% then takes strong affirmative actions to force the elite to see that it is in the personal self-interest of the elites to take action to bring the agreed goals into reality. Accordingly, the world can be incrementally changed, from the bottom up, if enough well-educated and informed individuals (and their contacts) concur with desired goals and join in with the use of social media and other modern networking capabilities to become a meaningful percentage of the society.

Since life is a lottery and no person is guaranteed any particular result, I am amazed that my life has been blessed in so very many ways that I feel I’ve won the lottery. While I don’t know whether I have earned or deserved such exceptional results, it is possible that some of my philosophies, values and beliefs may have played a part. So, I have written this narrative to sum up how my more experienced “older mind” perspective came to see what works in the real world with the hope that posterity may benefit from my experience many decades earlier than they would have otherwise. Remember!!!…just about everyone gets “Older too soon and wiser too late.”

This true story of Magda Preiss is a breathtaking masterpiece of Holocaust literature. 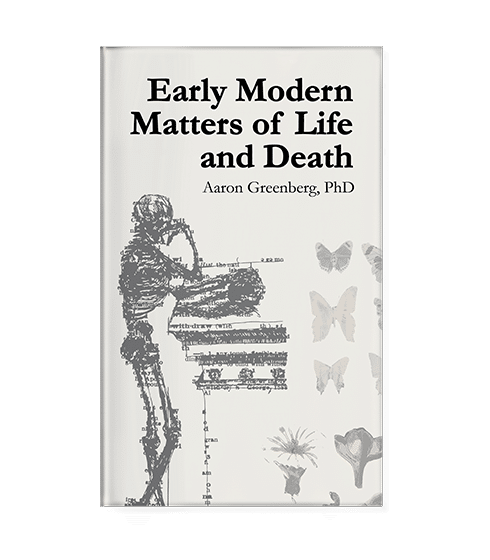 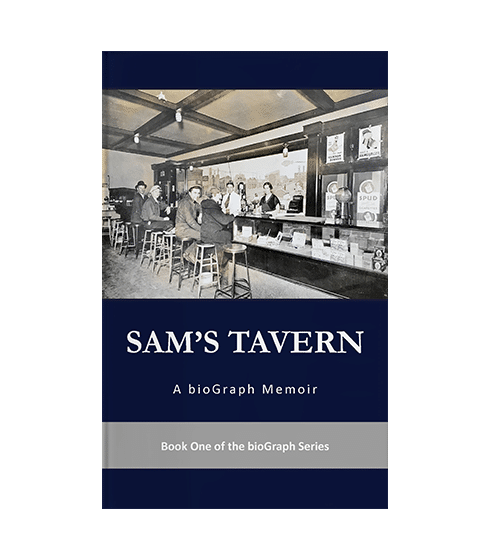 Sam’s saloon was established as soon as possible, before the crack of dawn on December 5, 1933, the day Prohibition ended.