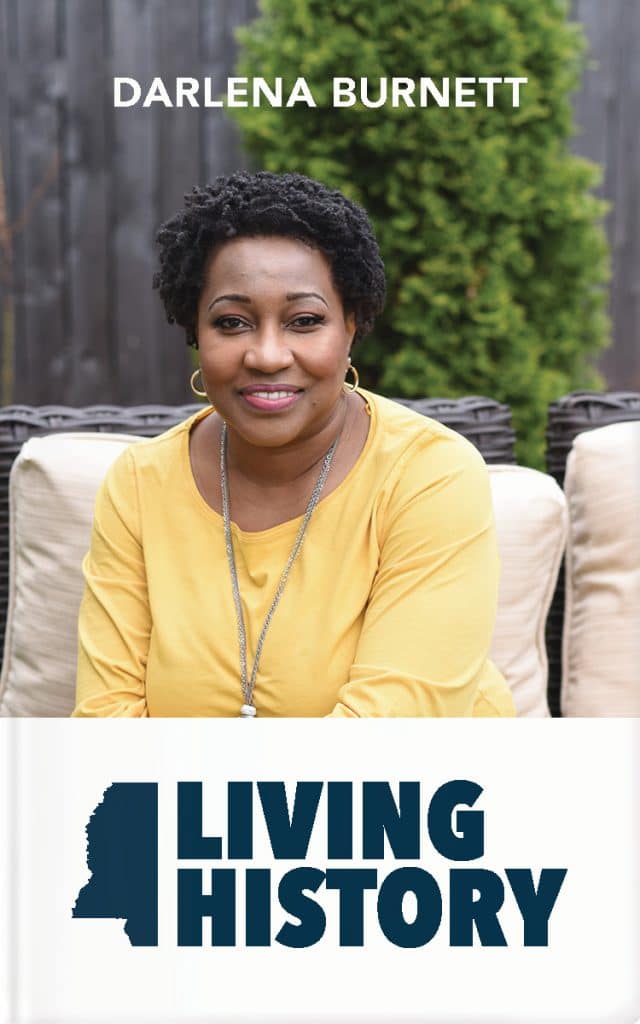 Why I Wrote This Book

“Ma, you should write a book.” My youngest son, Walter, always encouraged me to document my life’s journey.

“Ma, you had so much going on,” he would remind me. “So many things have happened to you. You got to share your life’s journey with a broader audience.”

I wrote this book for my children and grandchildren, so that they can know my struggles and aspire to greater heights in their own lives.

Lessons from Mom and Dad

Darlena Williams-Burnett is Deputy Chief at the Chicago Housing Authority. She was elected State Central Committeewoman of the 7th Congressional District in March of 2002. In 2004, Darlena was appointed Delegate to the Democratic National Convention. She served as a Super Delegate for President-Elect Barack Obama during the 2008 Democratic National Convention. As an employee of the Cook County Sheriff’s Office, she was appointed Union Contract Negotiator and elected by co-workers as union steward, lobbying members of the Illinois Congressional Delegation in Washington D.C. As a volunteer, Darlena serves as Treasurer for Friends of Jesse White. She was appointed Treasurer for First Baptist Congregational Church, in addition to serving as a Deaconess. Darlena has served on the Advisory board for Union Park and Deborah’s Place in addition to the Board of Aids Care. She is a member of the 13th Police District Domestic Violence Sub Committee.

“Darlena Williams-Burnett is a great success story and a role model for young people on how to succeed.

She lives my philosophy of life, which is to give back to society. She has served as Treasurer and Deaconess at the First Baptist Congregational Church, and on the advisory boards for Union Park and Deborah’s Place. In addition, she volunteers as Treasurer of my Friends of Jesse White committee.

Darlena knows that life can be challenging, and that the best way to get ahead is to get an education. And she has done that, holding a Bachelor’s degree from Illinois State University, and a Master’s degree from National Louis University.

Her life story coming from an underprivileged background to reach being an elected public official, a Democratic Party leader, a convention delegate for Barack Obama and deputy chief of staff for the Chicago Housing Authority is truly impressive.

Darlena is very family-oriented, having two sons and three grandchildren. She and her husband Alderman Walter Burnett live on Chicago’s near west side, where they are esteemed members of the community.”