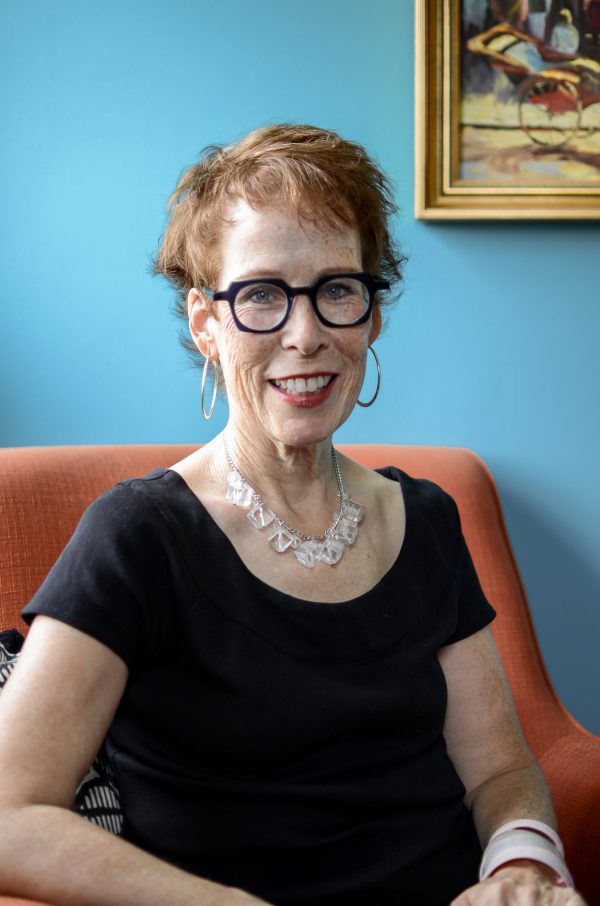 The District of Columbia is mostly a city of transients who come to work for the government. There aren’t many native Washingtonians, but I am one. I grew up during the turbulent 1960s and ‘70s, as our nation lost its innocence: The assassinations of John F. Kennedy and Martin Luther King, Jr., the DC riots fueled by King’s killing, the Vietnam War, and the Watergate scandal all saw to that.

As a child, I was blissfully unaware of most of this. I rode public buses at 7, loved my best friend Tina fiercely, and logged countless hours on my trusty bike, with its of-the-era banana seat. My older sister was a card-carrying hippie and my twin brother Barry had profound special needs. I learned, at 10, the intricacies of caring for him.

My mother was my soft place to fall as I navigated the complexities of growing up. She and I spent sticky summers at the pool where I played Marco Polo, drank Shirley Temples, and had a tight friend group. During the school year, she registered me for Smithsonian Institution classes, where my creativity and love for history and art blossomed.

My father was a NASA scientist, but also a gifted writer and storyteller. I credit his way with words to his mother Mary, a County Cork, Ireland native who came to America at 16 to work as a domestic. Can you imagine? She was creative, irreverent, and quirky, and I’m happy to hear we share these traits.

I attended college in Boston, became obsessed with punk rock, and built a family of wonderfully creative peers. I again immersed myself in museums: The Isabella Stewart Gardner Museum dripped with Renaissance masterpieces, the Louisa May Alcott House was a refuge, and the Institute of Contemporary Art exhibitions showed me that the design envelope should be pushed.

Later I enjoyed working in publishing and public information at small and large nonprofits. After two years of juggling nighttime classes with work as a Public Information Officer, I earned my MA from Tufts University. I had also married Craig, a consummate New Englander, and we decided to move to Asheville, North Carolina after one too many heinous Boston winters. We immersed ourselves in our new community, restored two historic homes, and had our children, Colin and Louise.

We waited to become parents and shortly into the adventure, we encountered a monumental obstacle. When the kids were 3 and 5, I was diagnosed with breast cancer. It was, hands down, the most terrifying challenge I’ve faced. I never thought I’d acknowledge that any good came from this trial, but we learned about our considerable resilience, how loved we were, and what’s truly important (as well as what doesn’t matter one bit).

I’ve always appreciated the simple pleasures – a steaming cup of coffee, a hearty laugh with a friend, a brilliant sunset. I hope to continue loving, learning, serving other survivors, and treasuring my damn fine, complicated life for many years to come.