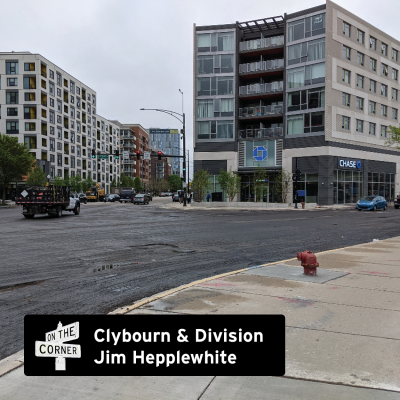 I’m an unremarkable white man. I worked at a Starbucks, and as a result met a lot of people. One of those people was a black woman who we thought was a teacher. She wore dreads, and if memory serves, would reject chai tea lattes even when made precisely to her specifications. Near the end of my tenure at that location, I worked with a young black woman who studied at a university outside of the city. This co-worker also wore dreads, but hers were smaller than the customer’s. The Starbucks location also sold newspapers, but hardly anyone ever paid for them. Customers of all races would steal the newspaper while waiting for their drink, and if they felt so inclined, return the newspaper after they’d finish reading it. Maybe they’d keep a section to read later. So, when the teacher arrived in the afternoon, she wanted to buy a Chicago Tribune to read that day’s special civil rights section. Which anniversary the special section commemorated, I forgot. What matters is that she wanted it and we didn’t have it, so the teacher took it out on my coworker. (I hope I’m not putting together two different stories.) I stepped in, and the teacher decided to quiz me by asking me to name an instance of the Civil Rights Movement. Flatfooted, I replied with the march on Selma. The teacher then told me that I knew more about her history than she did. What happened after that, I can’t recall except for my cowardice in telling my co-worker that I hadn’t heard what the teacher said. I’m sorry.