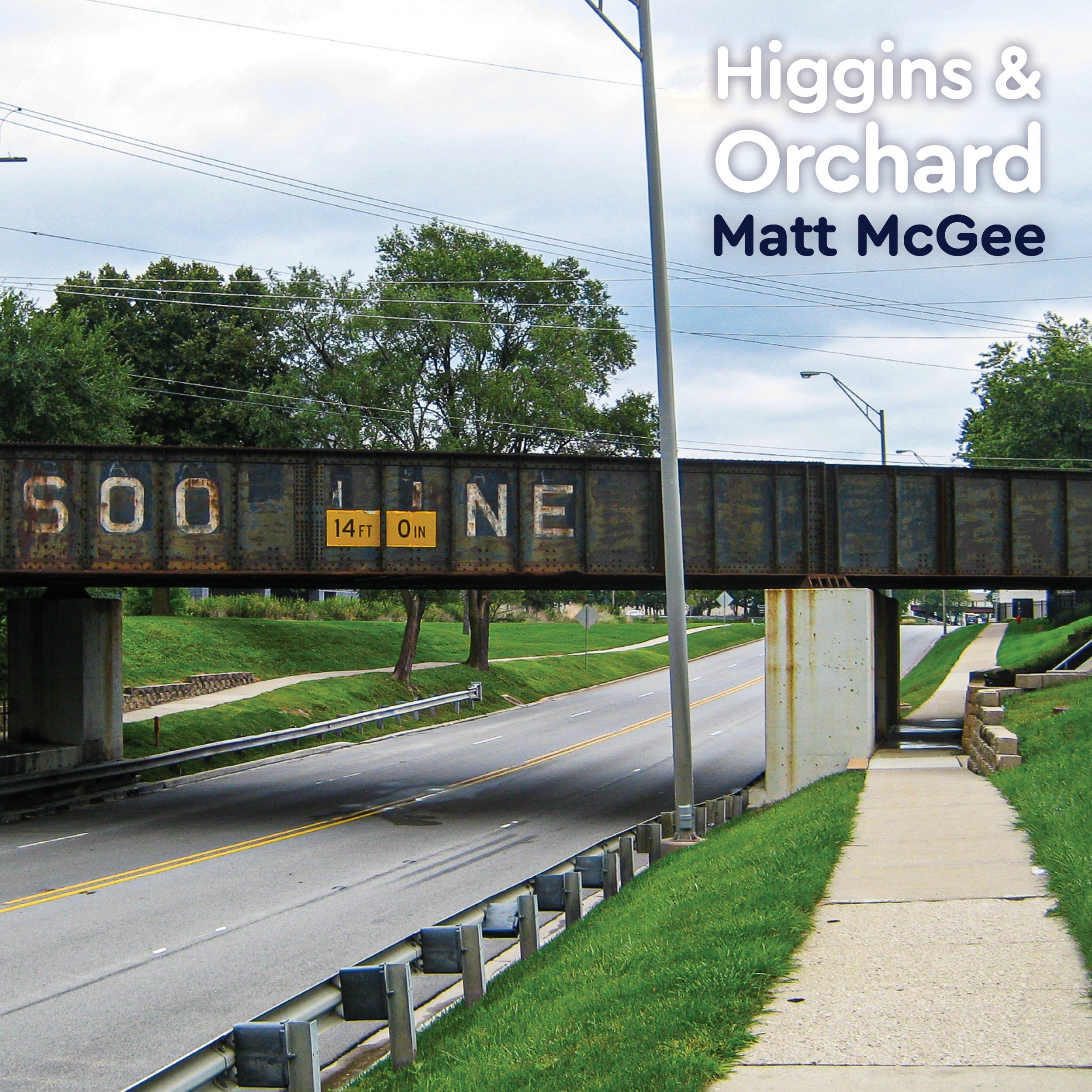 Traveling has a way of punctuating change. I was on my way to a funeral in 2012, with a layover in Chicago. My plane left LA late, as LA planes often do, and the last Philly connection was gone. A woman in a polyester blazer offered the airline’s apologies in the form of a hotel voucher to the Westin O’Hare.

I threw my bag in the room and stopped by the concierge desk. “Steakhouse? Yes sir,” said another polite woman in another blazer, “there’s Harry Caray’s.”

Even guys from LA know who that is.

The concierge pointed at a line of cabs, even picked up a phone to dial her favorite. I waved her off and started the walk to Harry’s.

Idle cabbies eyed my stride and dismissed me. I knew their pain. I’d been driving a cab in LA.

Most hadn’t seen Uber coming. Those of us who did mostly shrugged and stood aside. There will inevitably be funerals and cataclysmic shifts in technology. Sometimes they’re the same thing. We’d watch the freight train roll everyone over.

Being a fan of broadcasting and excellent food, Harry’s made the layover worth it. Reenergized, I turned my full tank out of the building and kept walking.

There’s a nearby underpass on W. Higgins Rd that dips beneath a railroad trestle. There, two actors would put on a show scripted just for an out-of-towner.

The slow freight sounded its horn overhead, all steel and sparks, rumbling tankers and empty cattle cars rumbling along in the night. I’d left balmy California behind for a chance to stand under a railroad trestle in Rosemont.

That’s when the yellow car came steaming along.

The Crown Victoria, every endangered cab company’s car of choice, passed in a cloud of coolant steam on the last of its power. The driver rolled beneath the trestle, thumped his tires over the curb, onto the sidewalk I apparently wasn’t going to need. He yanked the hood, leaned against the fender and whipped out a cell. He couldn’t hear over the long, slow train pounding overhead.

From forty feet away I watched the driver, the exhausted car bearing every scrape earned on Chicago streets, and the train pounding long and slow, unstoppable overhead. It was still going when the driver hung up and waited.

I turned back to the Westin.

I landed in Philly the next day and drove into Scranton. The layover, the snowy interstate, all reminders that it was time to slow down. Mission accomplished. I’d gotten everyone home safely in a big yellow car; now the masses had replaced me with econo rides and an app.

My uncle had established a cab company in the city decades before my birth. Now, in his final repose, it was clear.

It was time for us to go home and start the next stage.