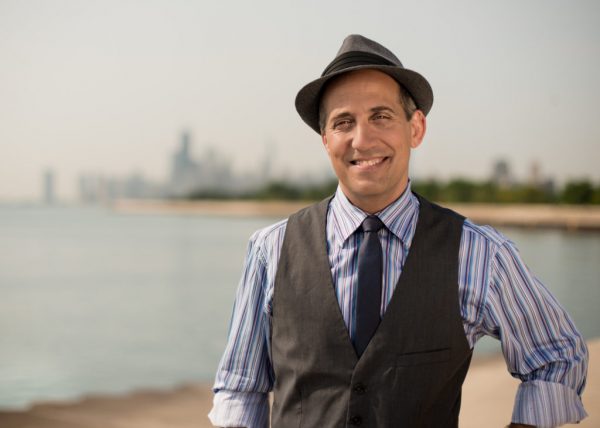 I am a transplanted Hoosier, born in South Bend and have been living in Chicago since the fall of 2006. A 1987 graduate of the University of Notre Dame (BA, History) and a 1992 graduate of St. Meinrad School of Theology (MDiv), I’ve taught Social Studies, Religion, Philosophy and History at the high school level while serving in three Catholic parishes as a priest in Indiana. After suffering a major emotional breakdown, I entered a six-month psychiatric program which resulted in my leaving active ministry. I began writing as a career shortly after this, upon my arrival to Chicago, my second city. I’ve had two short stories published in journals and one story in an anthology under my pen name, Terence Byrsa. My first stage play was performed in the spring of 2016. In the non-fiction area, I’ve written numerous articles and reviews for two Chicago-based online journals. I had, for a brief time, an electronic tour book on the sites in Chicago related to the Haymarket Affair of 1886. This morphed into my first print book being published in 2016 by History Press/Arcadia. I’m currently working on a second book for them, due out in mid-2019.

Writing has been a life-long passion of mine which saved my life while I was institutionalized. I honed my skills of self-reflection and articulation on the written and digital pages of journals and in my fiction-writing. When I got to Chicago, I decided to write under a pen name, freeing myself from the inhibitions of internal and external censorship. While playwriting is my passion, I’ve rediscovered my dormant gift for non-fiction, left unused since college. As an author of fiction, I love transforming bare facts into creative and entertaining prose. These two different expressions, fiction and non-fiction, have worked well for me. I can take the spoken word, transcribe it on the page and create a readable, accurate account of an event.

One of my personal projects is to collate a series of recorded conversations I had with my paternal grandmother in the late 1980’s. She was born in 1900 in southern Italy and immigrated to Indiana in 1928, having lived six years under the fascist government of Benito Mussolini. The goal I have for this project is a memoir-based staged work, capturing the emotion and passion of her personality and working with a director in translating that to performance by a single woman or a few actors. I have seen this done on two occasions in Chicago – one-woman and two-actor performances that bring out the life/lives of the subject(s) through anecdotes as well as with projected images throughout the play.

The key to writing a memoir or any memory-based work is to bring the information to life by touching on the human emotions from which the story comes. Solid writing in any genre gets its strength from the foundation of our shared experience, and it’s in this vein that I seek to write.