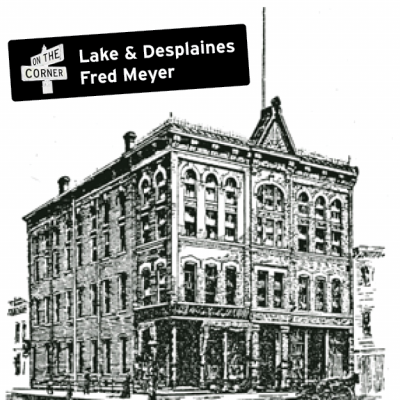 In the early evening of May 4, 1886, angry workers held a meeting of the Lumbermen’s Union at Zepf’s Hall, a three-story red-brick building at 630 W. Lake Street in Chicago (at the corner of Desplaines Street). There was a saloon on the first floor (characterized as an “Anarchist rendezvous”) and a large meeting hall on the third floor. The men had gathered to respond to the police shooting of peaceful strikers the day before. At 7:30 p.m., the lumbermen hurried a block north on Desplaines to Randolph Street to join the 2,500 other agitated laborers gathered in the open space called Haymarket Square. A light rain was falling. Soon, speakers — some Anarchist and some Socialist — began to take the stage in turn. They urged the workingmen to fight on for better pay and an eight-hour day.

By 10:00 pm, most demonstrators had gone home because of the rain, but nearly a hundred protestors remained in Haymarket Square. Now the speeches decrying the prior day’s police violence were increasingly inflammatory. Fearing trouble, nearby police formed ranks and advanced upon the crowd to make them disperse. Suddenly, someone lobbed a bomb into the line of police! It exploded, killing several of them, and the enraged police charged forward, firing on the crowd!  The lumbermen fled back along Desplaines to Zepf’s Hall, where they took shelter upstairs from the barrage of police bullets.

The violent conflict became known as the Haymarket Riot; it has been commemorated in monuments and murals around the world, has inspired generations of labor activists, and had a profound effect on the American labor movement and the history of Chicago.

630 W. Lake Street is the only building, present at the time of the Haymarket Riot, that is still standing. By 1969, the building was occupied by Grand Stage Lighting Company, and the third-floor hall once used for meetings of the Lumbermen’s Union was now filled with lighting equipment, to be sold or rented out to theaters in Chicago and the Midwest. I walked in the door at 630 W. Lake in September of 1969 to take my first blue-collar job — packing lighting equipment into big wooden crates and rolling them into trucks waiting at the loading dock.

At that time, old brick factories still lined the nearby streets. Then, in the 1980s, the gentrification of the West Loop began, with factory buildings being converted into lofts and trendy clubs. Grand Stage Lighting moved to a new location and the old building was rehabbed in 2017. Now, the upper floors feature rental apartments. The ground floor is occupied by Kumiko, a “high-concept” cocktail bar.  The basement, where we stored electrical cable when I worked there, is home to Kikko, which offers Japanese dining.

The organization Preservation Chicago is currently seeking landmark status for the building at 630 W. Lake Street, a site where Chicago history was made. 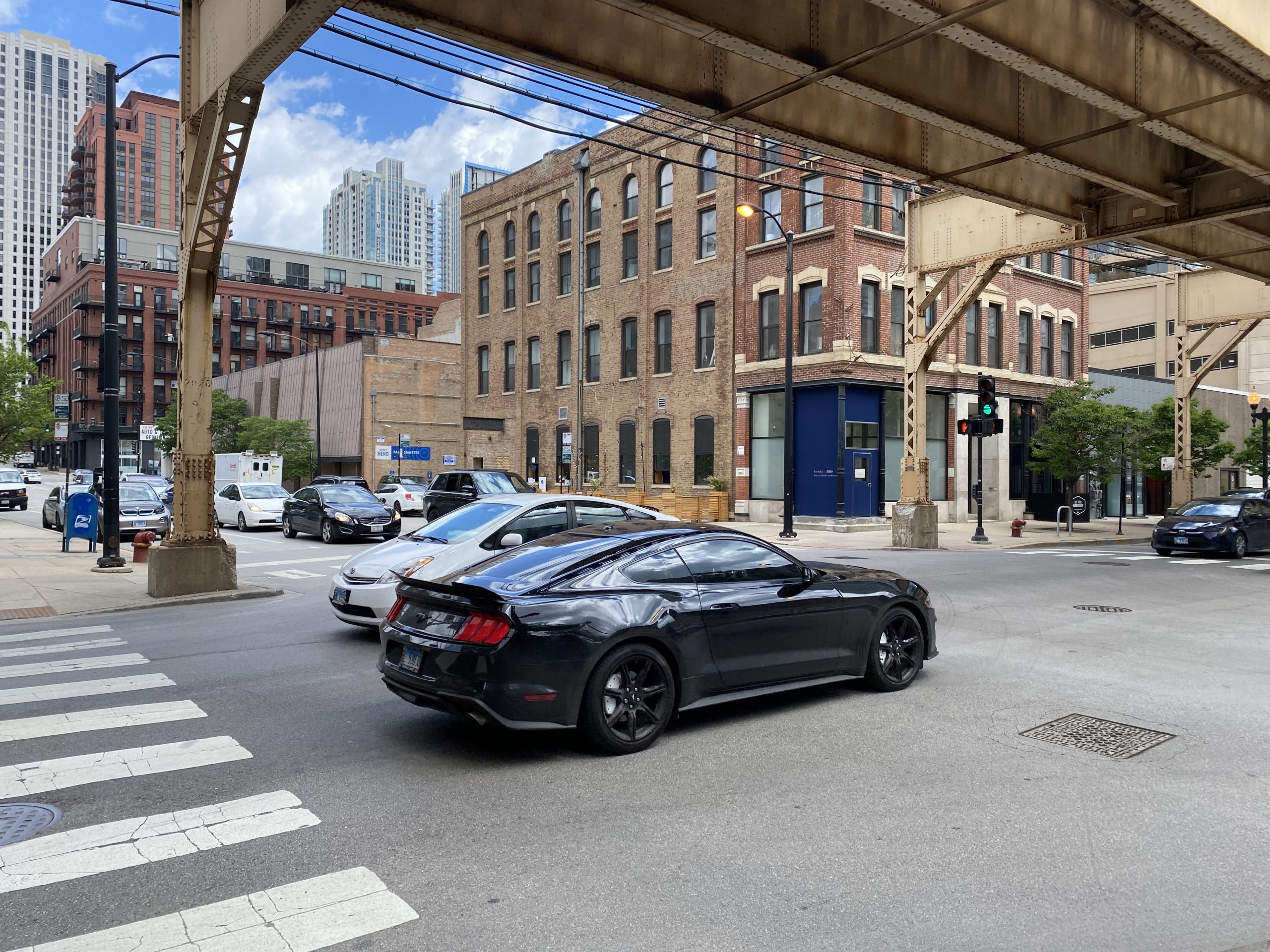 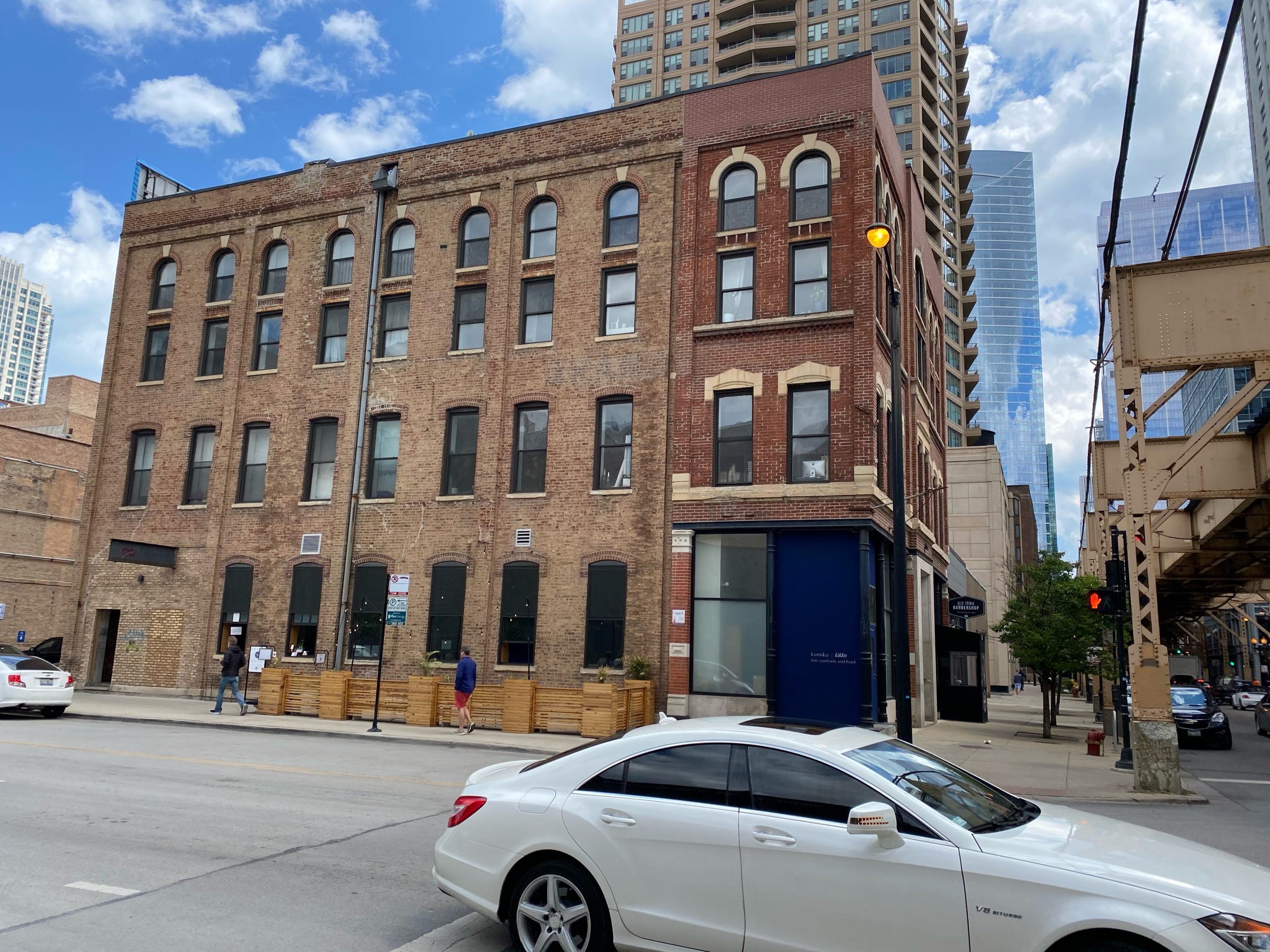 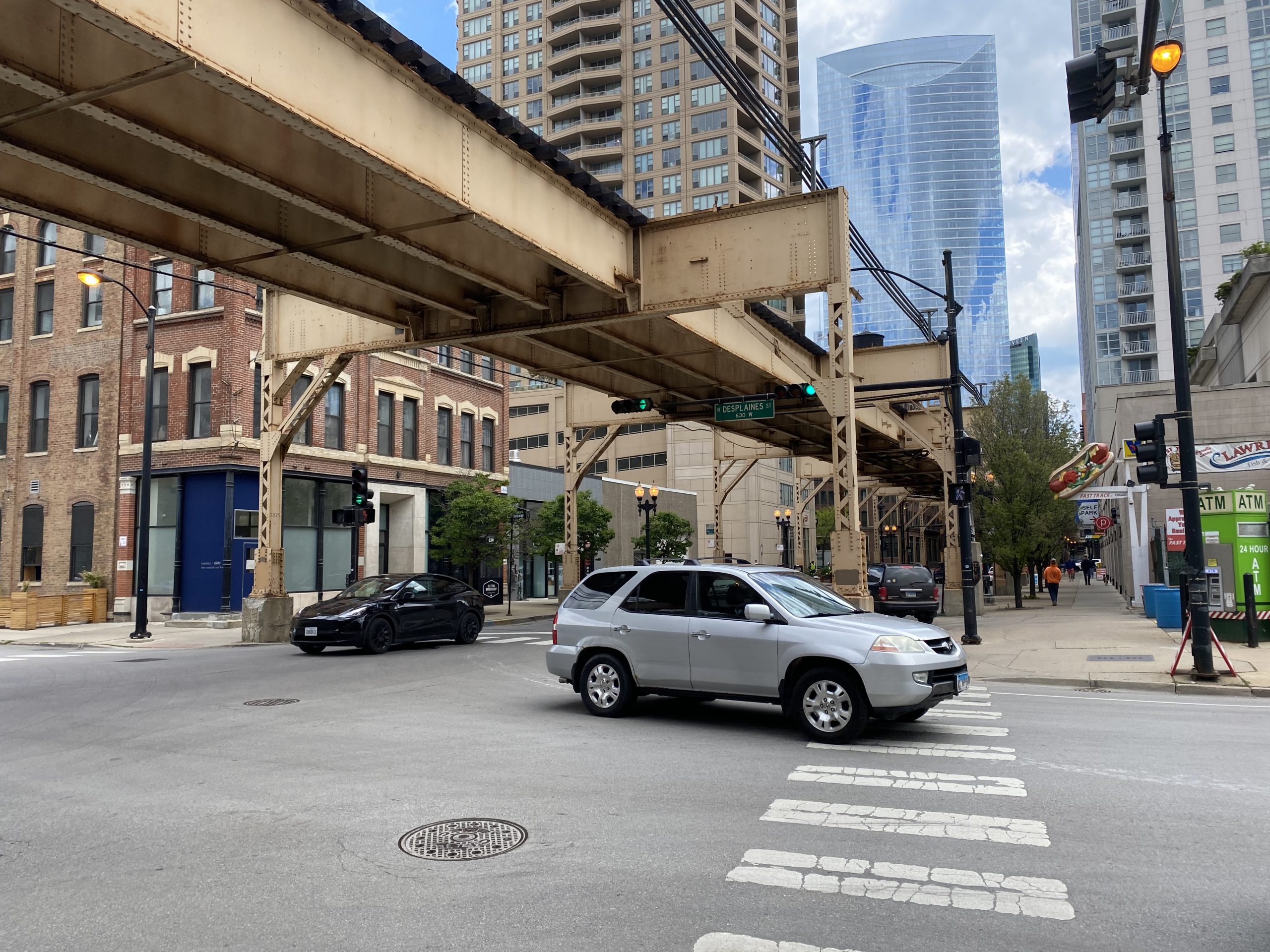