Lincoln, Fullerton, and Halsted is more than a corner. It’s an intersection of dreams, hopes, and disappointment.

Lincoln Avenue is a block-long series of bars with doors opening to where the hope for an evening’s interlude is often met with a one-person Uber ride home.

But in the same block is another door opening to hope…Children’s Memorial Hospital.

It was through those doors that I entered one night a week as a volunteer to teach children in the hospital some basics in camera technique and image composition.

I’d work with different children every week. Some had left the hospital, and some were too ill to come to the recreation area, leaving me to work with their siblings.

Recreation time usually ended about 8:30 pm. I’d pack up my camera and accessories and start back to the lobby, oftentimes meeting parents, grandparents, and other support persons as they entered the elevator.

The lobby is normally uneventful with a few people coming in or waiting and most gathering to cross Lincoln Avenue to the parking garage.

On one particular night I stayed later to help the staff clean up the rec room area—straightening chairs, stacking books, and the like.

Later, as I entered the lobby it was empty except for the admission person and me. I was starting to leave when I saw a man and woman coming from the elevator pulling a small wagon loaded with stuffed animals.

They were consumed in their thoughts and didn’t acknowledge anyone as they pulled the wagon through the lobby towards the front door.

The man went ahead, probably to pull the car up, while the lady stayed with the wagon.

As she tried to maneuver the wagon out of the door, it tipped over, spilling the stuffed animals. I set my stuff down, turned the wagon upright, and helped her reload the animals.

When we looked up, we both nodded, me in understanding, her in appreciation. 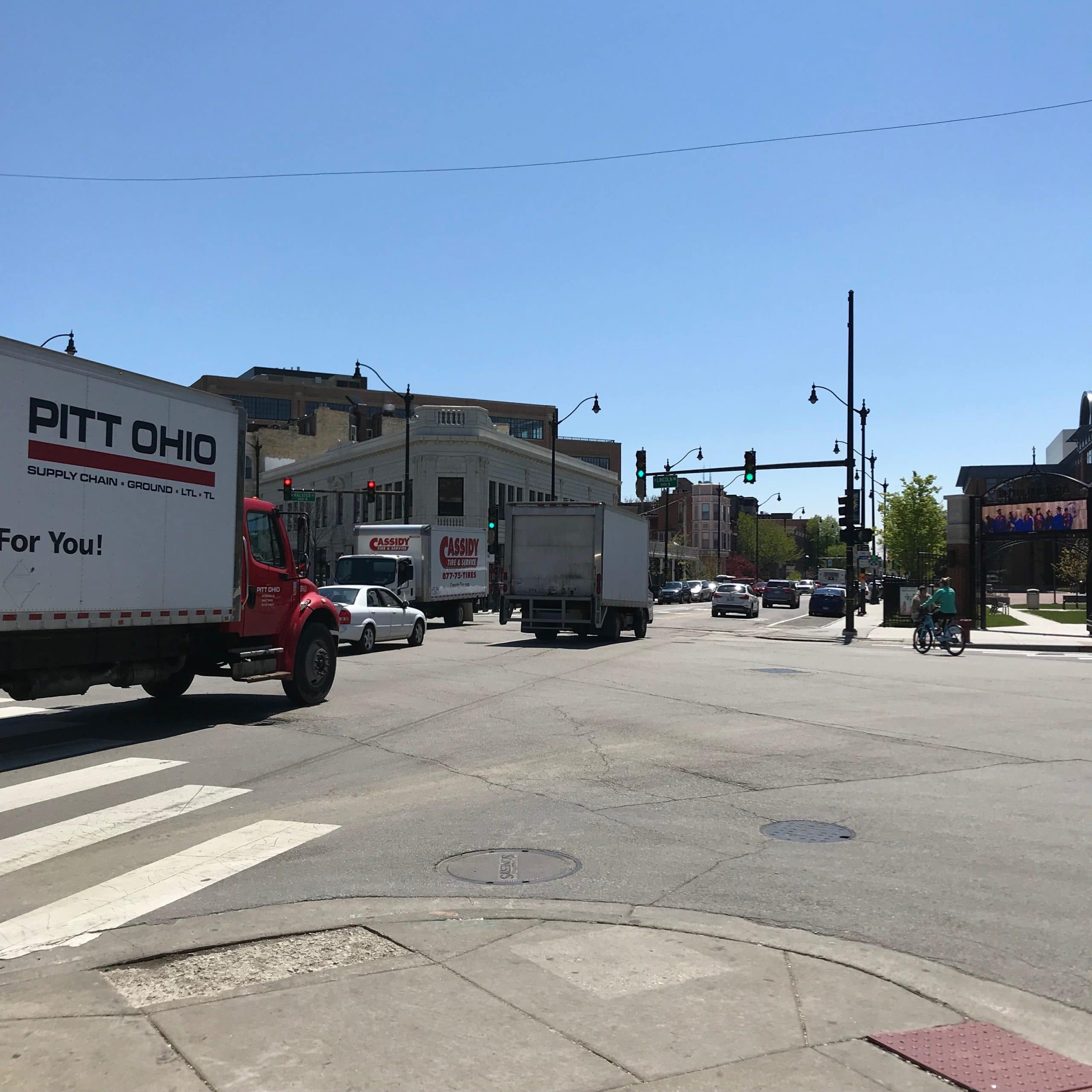 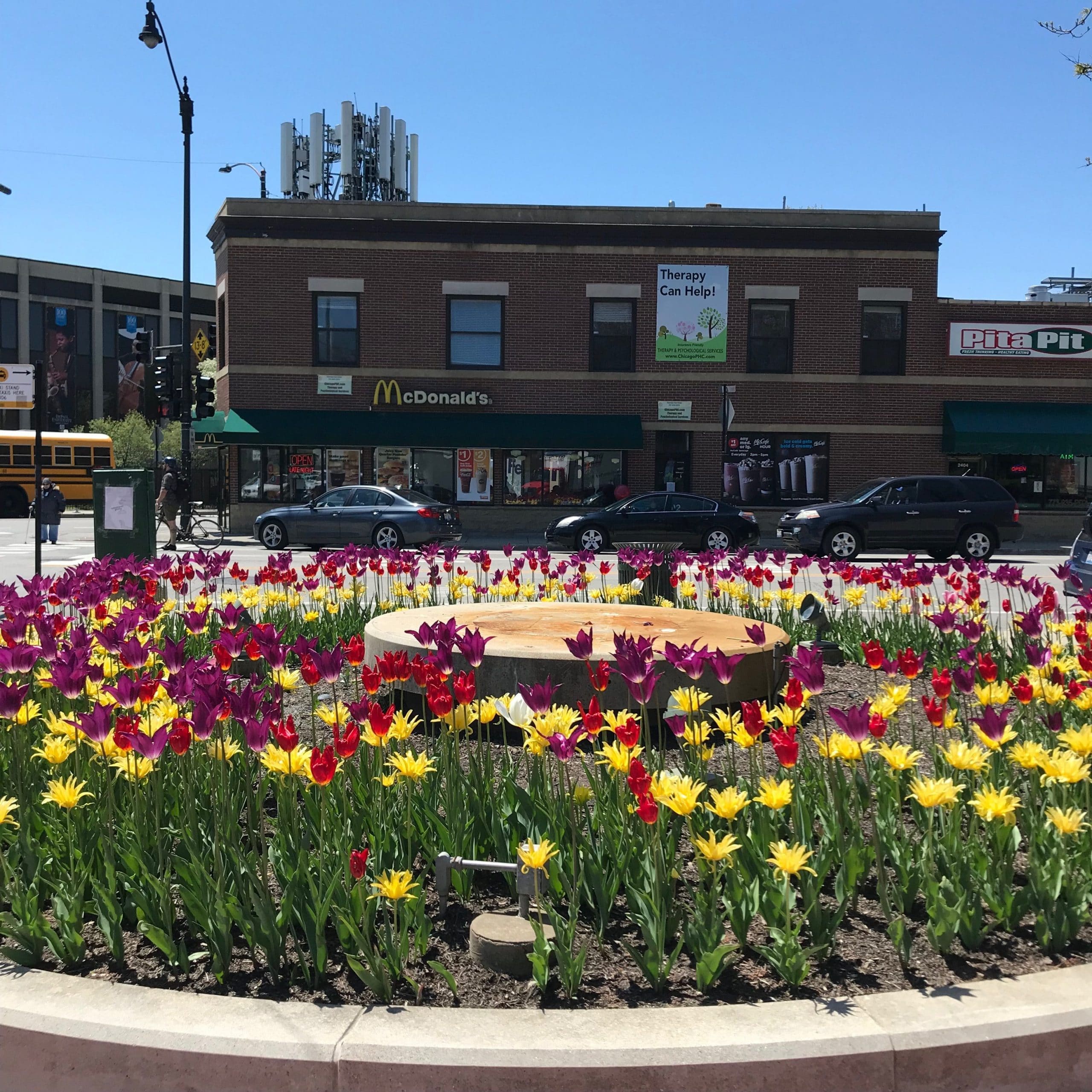 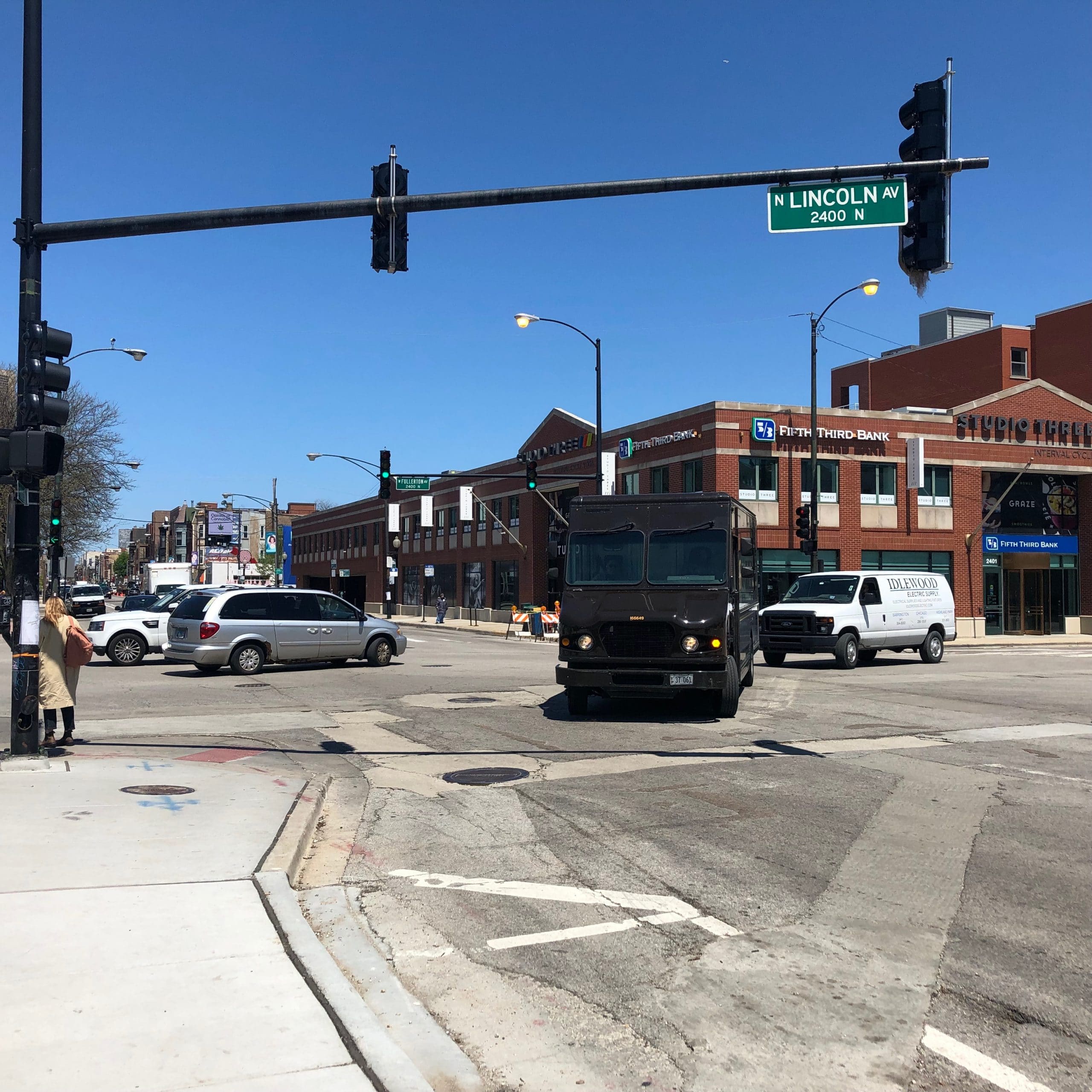 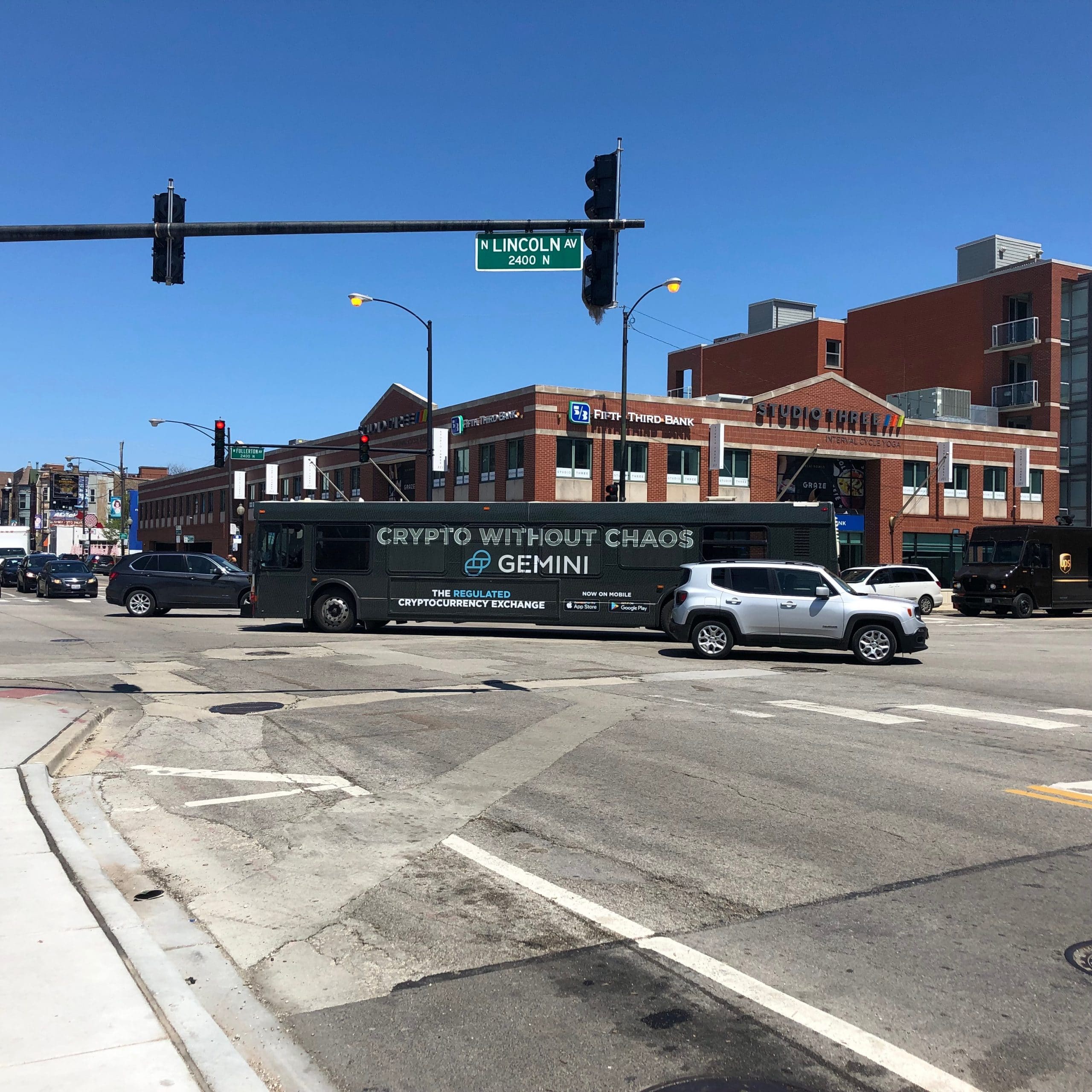 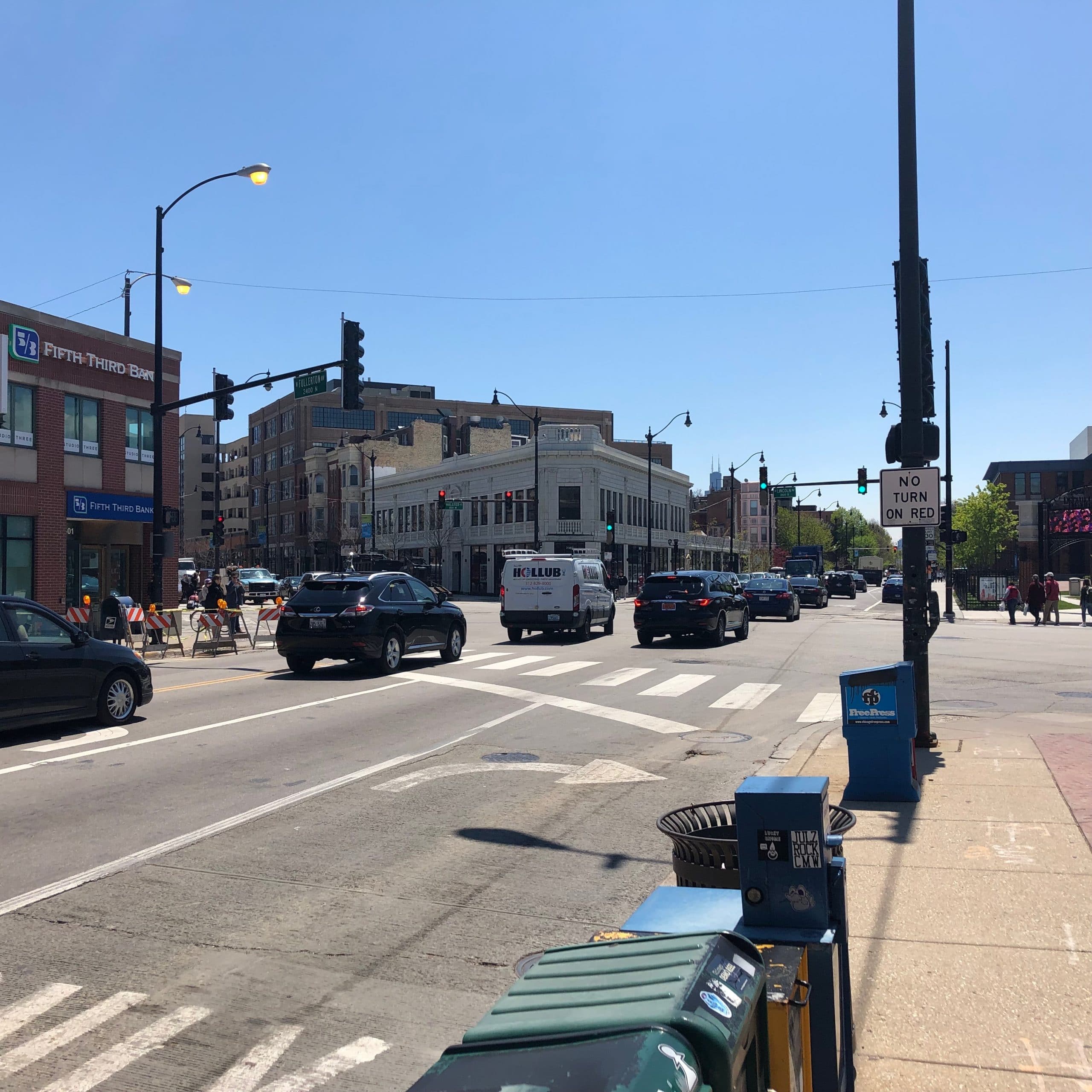 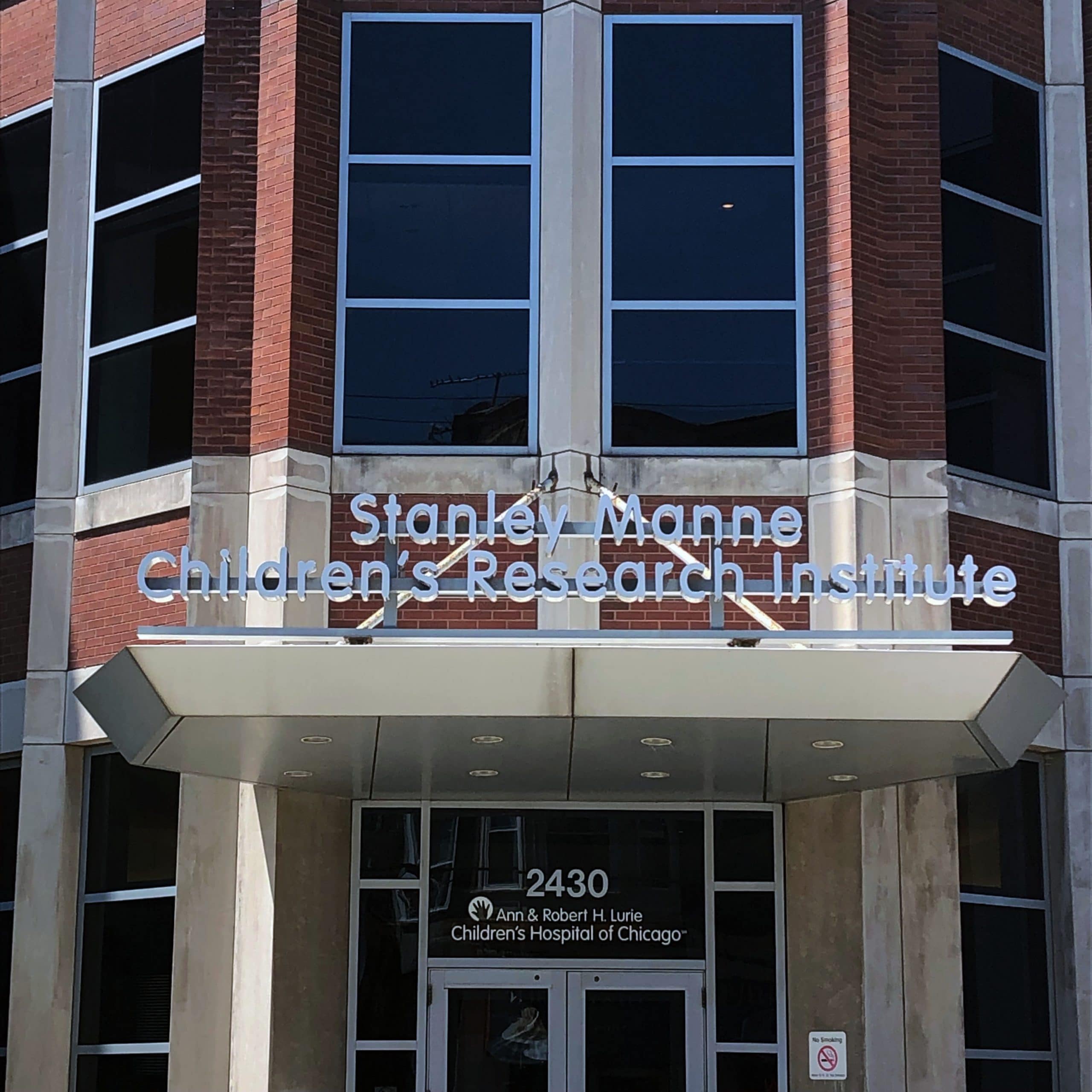 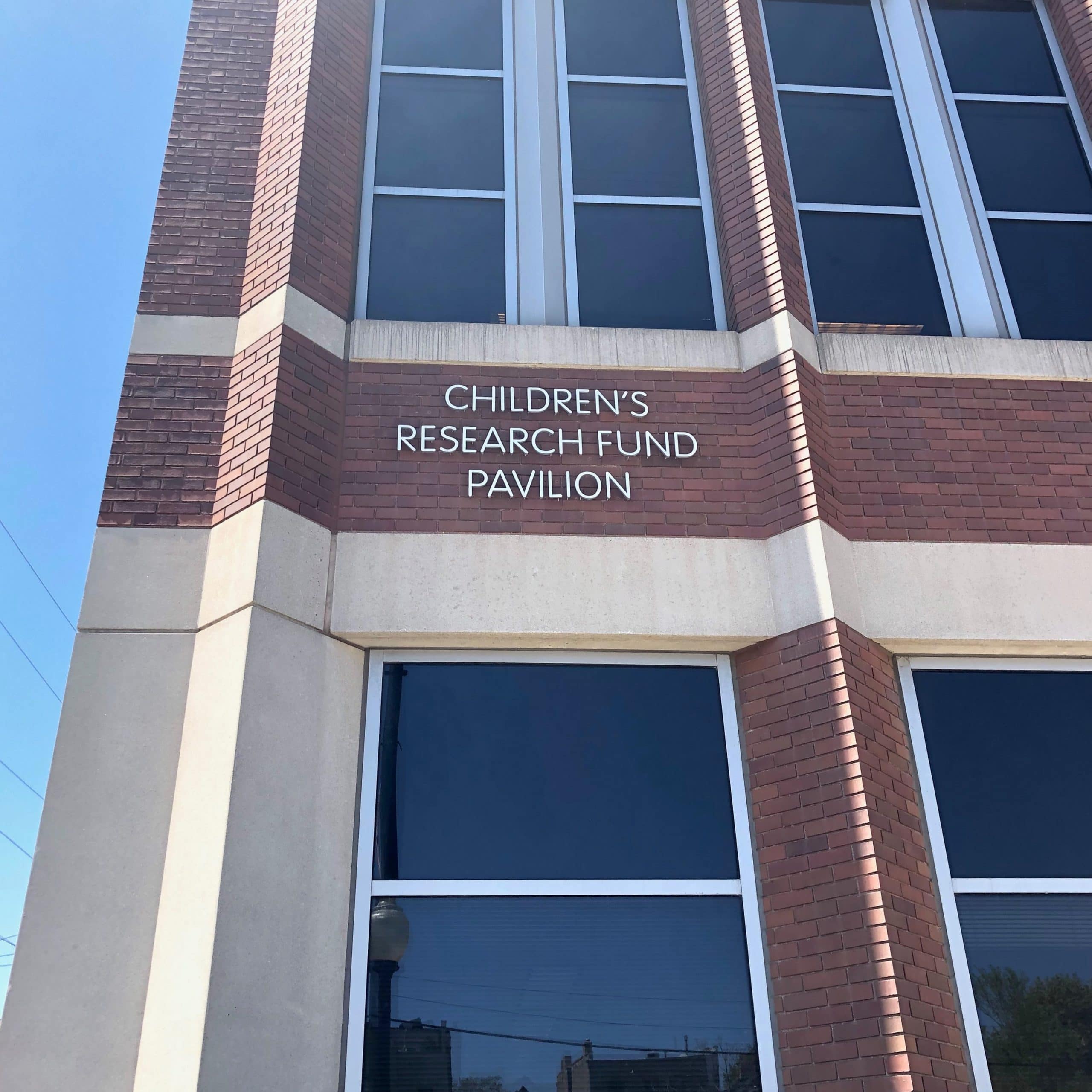 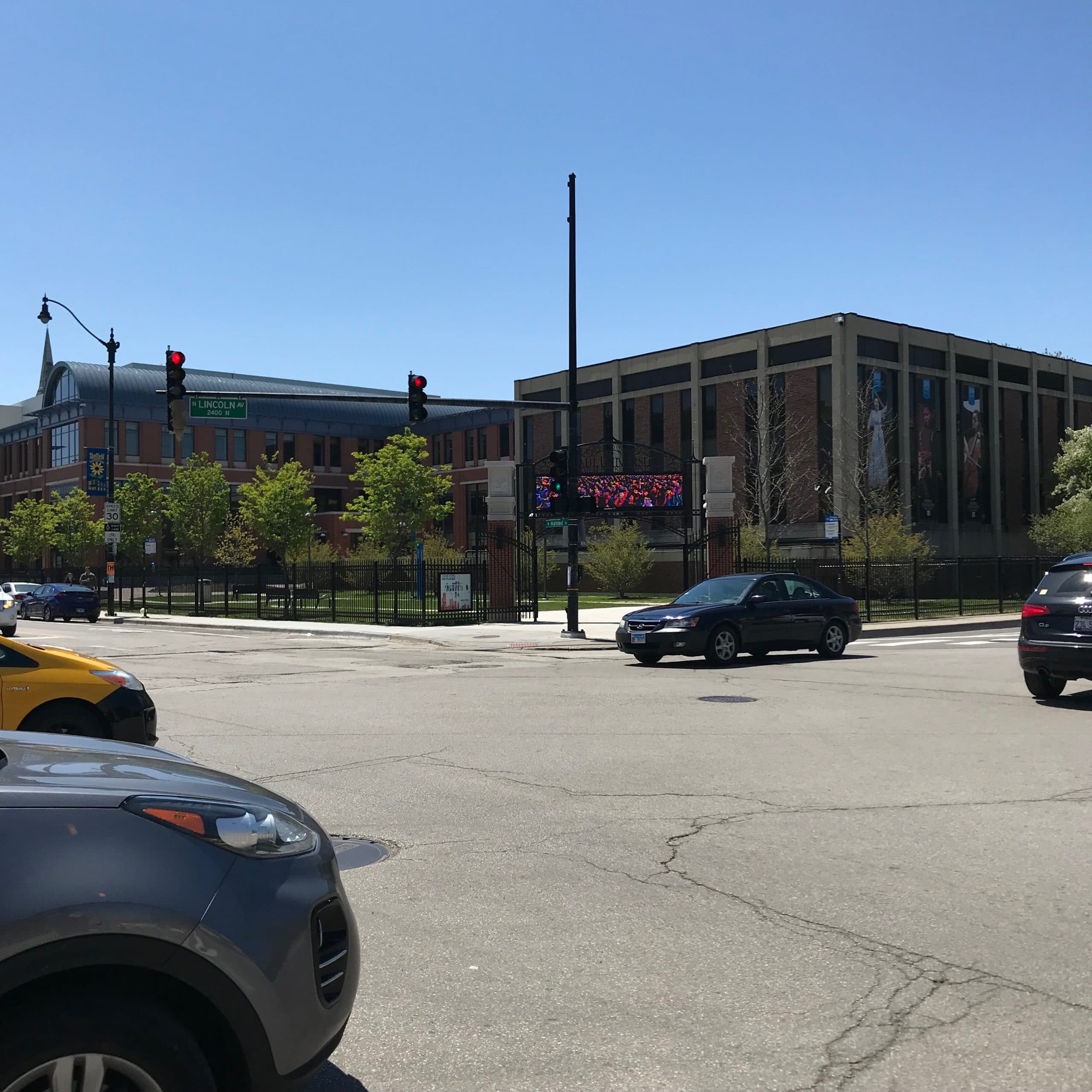 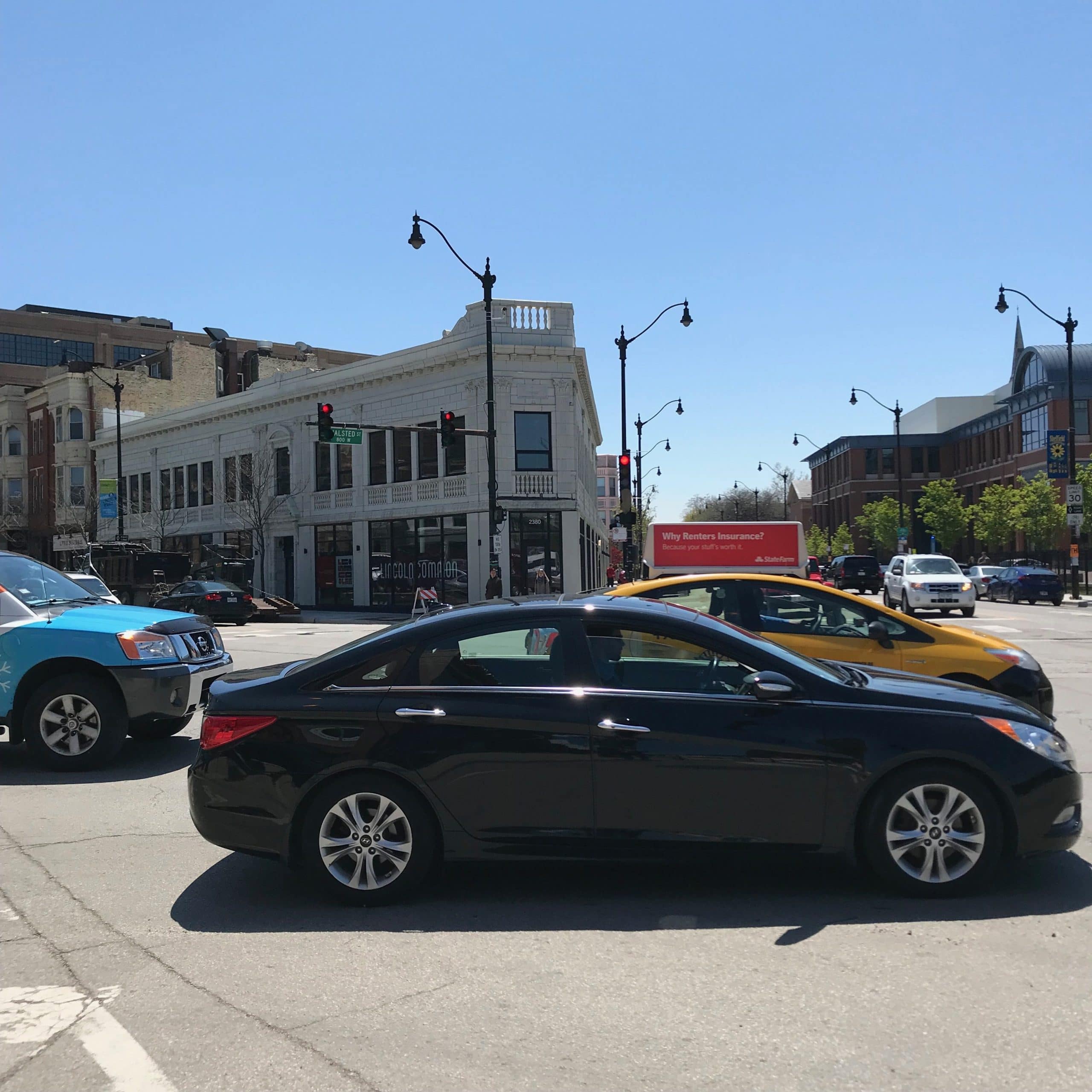