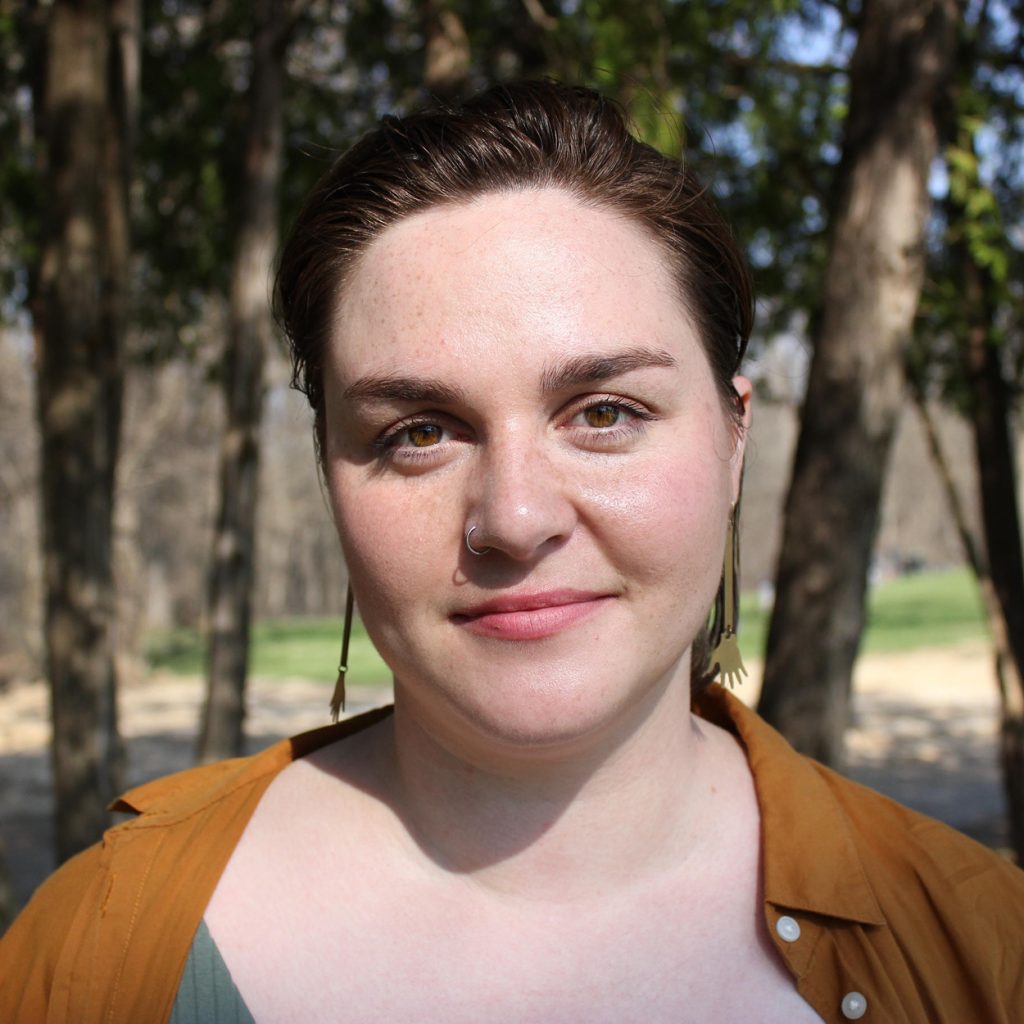 Whenever someone asks me why I became a poet, I like to joke that poetry is the easiest way to talk about myself while maintaining something like dignity. Of course, this isn’t the truth; or rather, it is not the entire truth. It’s something like a starting point, the setup for an improv actor’s infamous ‘yes, and.’

I admit it: as a young person, poetry was my diary. “Am I flying / or jumping off the edge?”, I penned at fourteen, jaw aching from newly tightened dental braces. While I can’t stand behind the melodramatics of the language, I can see the way that these lines spoke to something sincere about my newly pubescent life.

If in the moment of writing my pain was literally orthodontic, it was also psychic, the pain of being a late blooming teenager mortified by her own existence. The page was my portal into that part of myself, the part that eluded grammar, cohesion, explanation; the essential nonsense that I couldn’t otherwise speak to. To express this part required a semantic leap: “my body and sense of self are changing in a way that frightens me” became, “Am I flying / or jumping off the edge?”

Yes, I began writing poetry so that I could talk about myself. Then I started studying poetry, and found that it could be much more than that.

As an undergraduate I attended the Johns Hopkins University, where I learned from editors of the Norton Anthology of Poetry, Pulitzer Prize nominees, and former British poet laureates. I developed my interest in queer feminist poetics, the visual language of film, and the social efficacy of the written word. I took part in the Baltimore Uprising, marching to protest police brutality alongside graduate students in poetry, who went on to introduce me to Baltimore’s literary circuit.

When I was twenty-one I drove for three days with a cat on my lap to Iowa City, where I began my MFA at the Iowa Writers’ Workshop. There, I worked on a thesis about—among other things—90s feminist photography, photojournalism and war, pacifism and utopic thinking, and the 1972 movie Deliverance.

Poetry—and by extrapolation literature—is more than a mirror for the disordered subconscious. It is our greatest hope for finding one another, for seeing and being seen, for speaking to the world around us. Language, one learns early on when studying literature, is a tricky thing; a faulty, unusual, and unstable tool. But the beauty of this instability is the uncanny entrance it grants into spaces beyond our own; to write is to leave the self and to enter the world.

So, this is what I hope for you: I hope you will allow me to pursue your essential nonsense as doggedly as I have pursued my own. I hope that, together, we can make the leap between the unspoken conditions of your life and the space of the page. I hope that when someone asks you about your life, you can hand them something we have written together. Read this, you can say, it will explain everything.