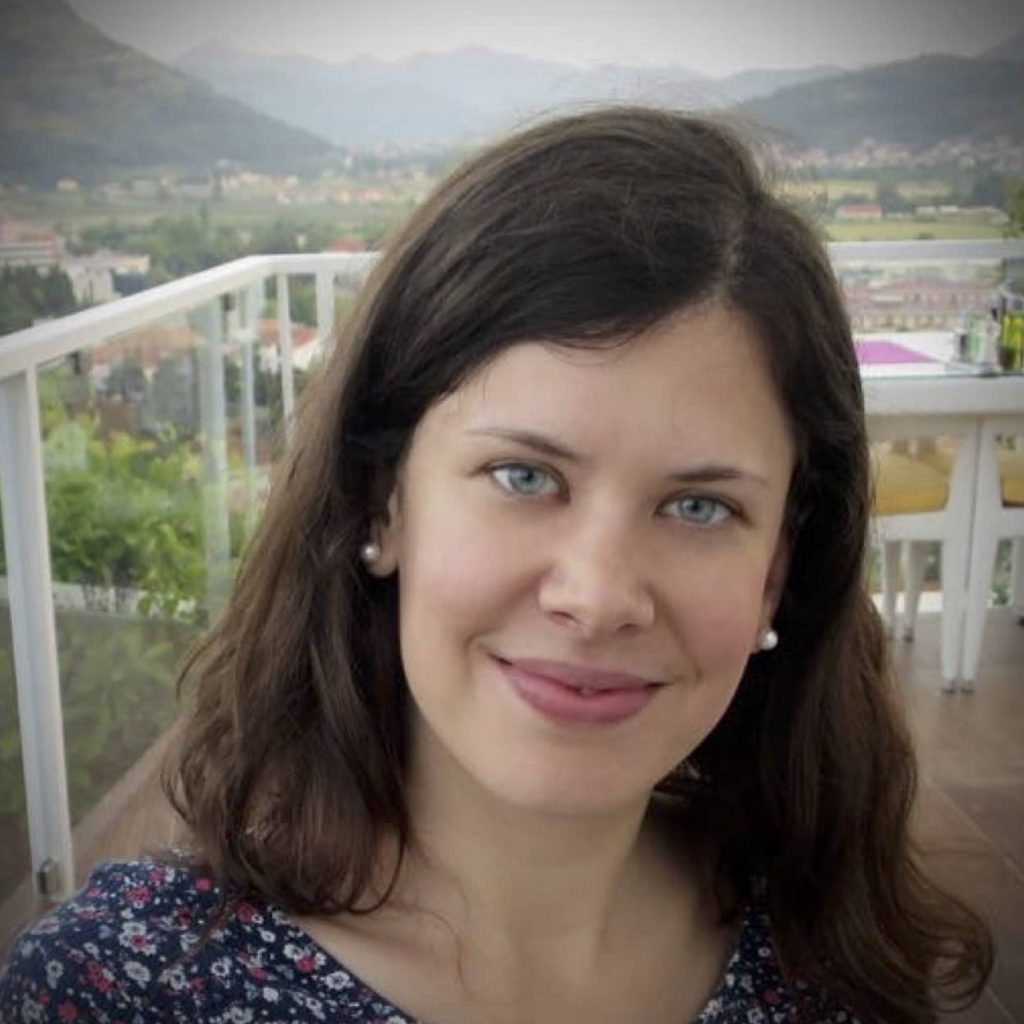 In the summer of 2009, I traveled to Bosnia and Herzegovina for the first time. I was considering a career in journalism, and had found a summer reporting internship in Sarajevo that would simultaneously allow me to explore a culture I had a growing interest in. That summer would change my life profoundly. I was as moved by the hospitality and generosity of the Bosnian people as I was captivated by the breathtaking mountain landscape—a dramatic contrast from Chicago where I grew up. When the internship came to an end, I didn’t want to leave. But I already had plans to go to Budapest for a master’s program in Sociology and Social Anthropology. Plus, I had run out of money and a student stipend was waiting for me.

That year in Hungary, I wrote my thesis on the ethical debates surrounding the issue of social anthropologists telling the stories of communities during times of conflict. When I graduated, I was determined to go back to Bosnia. I knew it still had more to teach me.

I lived in Sarajevo for nearly six years. I became fluent in the language; wrote feature articles for magazines and newspapers about local people and social movements; worked in media development; explored innumerable corners of the country; and updated the most recent edition of the only full-length English language guidebook to Bosnia and Herzegovina. What transformed me the most, however, were the stories I heard—far more than I could possibly record. The country is saturated with them. Almost every individual you encounter for more than a few minutes is ready to tell you one. Often the story is about the 1990s war, which inevitably touched the life of any Bosnian who survived that traumatic time. But just as often, the stories are about what happened after the war ended. Sometimes they are about finding happiness, and sometimes about how things got worse. Or, sometimes the story is just a simple, colorful anecdote to make a connection with you. I would do Bosnians an injustice if I didn’t mention that dark humor also tends to find its way into every tale. People expect you to tell a part of your story, too. Even if you are reluctant, you will be asked questions until you finally tell the other person something worth hearing. Exchanging stories is a form of social currency in a country where it’s difficult to find a person whose life has been uneventful, or a person who has not learned an important lesson they are eager to impart.

The result of all those brushes with the lives of others was not only an expanded consciousness, but also a sense of belonging in the world—that my fate is tied by an invisible thread to the people around me.

Now that I don’t live in Sarajevo anymore, exchanging stories with strangers — let alone loved ones — is again the exception rather than the rule. When I ask myself why this is the case, I come up with a number of possible reasons, like being glutted by movies, television, and social media; not wanting to bother each other; being afraid of each other; falsely believing we have nothing to say, or nothing to learn. Whatever the reasons, it’s a lonelier and spiritually poorer place.

Those Sarajevo encounters with the art of everyday oral storytelling are what first drew me toward an interest in life writing. Later, that interest was reinforced by the unexpected death of my father, who raised me and my brother on his own and who was the historian among us. I had no idea how much his personal and family stories meant to me until he was gone and it was too late to write them down. I am grateful for the single recorded interview I have with him—which I did as part of an anthropology class.

The events that shape a life don’t have to be as momentous as living through a war in order to be worthy of being told. Your effort to connect by sharing your humble, dignified journey is enough to fulfill the need of others—perhaps unspoken—to entwine their world and their own narrative into yours. While oral stories add texture and flavor to the broth of daily life, the beauty of a written story is that it can be shared with anyone at any time—whenever the receiver is ready. I am excited to use my ten years of experience as a writer, editor, and seeker of intercultural dialogue to help others craft a timeless, irreplaceable gift for those who will appreciate it and benefit from it the most.