As a very young child, I remember going to the Plaza Hotel on the corner of North and Clark because my dad’s office was there. In fact, when my parents were first married in 1948, they lived in the hotel because my grandfather—my mom’s dad—owned the building. Eventually, my dad operated it for the family.

Over the years, I investigated the building’s history, and it turned out that it was built as part of the World’s Columbian Exposition, which was held in Chicago in 1893. It was developed along with other major projects in the city, but the area needed a hotel. It was one of these old, grand, really cool buildings, built with red brick and curved-style windows that overlooked Lincoln Park. It had a lot of marble and old mailboxes. I remember riding the elevators and seeing little drop slots next to them that said “U.S. Post Office.” You’d drop your mail down, and it would go into a collection bin in the lobby of the hotel, where the postman would pick it up.

There was also a restaurant with a soda fountain called Hasty Tasty on the corner. I remember going down there and getting chocolate phosphates and hot fudge sundaes at the counter. Sometimes, I’d get an order of fries to go with them. 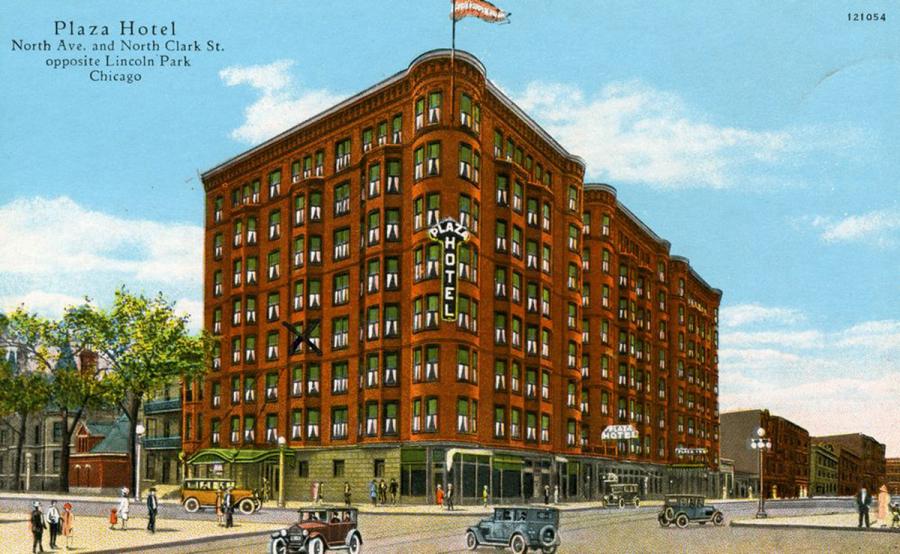 During the administration of the original mayor Daley, Richard J. Daley, real estate developer Arthur Rubloff was involved in a massive redevelopment just a few blocks away. He had a vision for Chicago and was working with the city on an urban renewal project. He built a huge development called Carl Sandburg Village, which brought rental apartments in high-rises to the North Side of the city. At the time, the area was a little bit dilapidated. The renewal project called for a private school that families that wanted to move into the area could send their kids to.

Right around then, the Latin School of Chicago was looking to expand. I remember when my father got a notice from the city about the property. My family negotiated back and forth, and eventually, it was taken by eminent domain and sold to the city. It then sold the land to the Latin School to develop.

I’m not aware of any other major city government being so involved in an urban renewal project with a developer like Chicago was when it decided to just take land from property owners to revitalize a community. Since then, I’ve noticed neighborhood gentrification—for lack of a better term—has been organic, particularly in Chicago. Private developers have purchased and rehabbed properties based on attributes like proximity to downtown, transportation and parks. Without the city’s involvement, the pace of the North Side project would’ve been slower. It was not necessarily a bad thing; it was a different time. In today’s environment, I can’t fathom a city, especially Chicago, taking land from property owners under eminent domain just to benefit a private real estate developer who wants to redesign and reinvent a neighborhood. 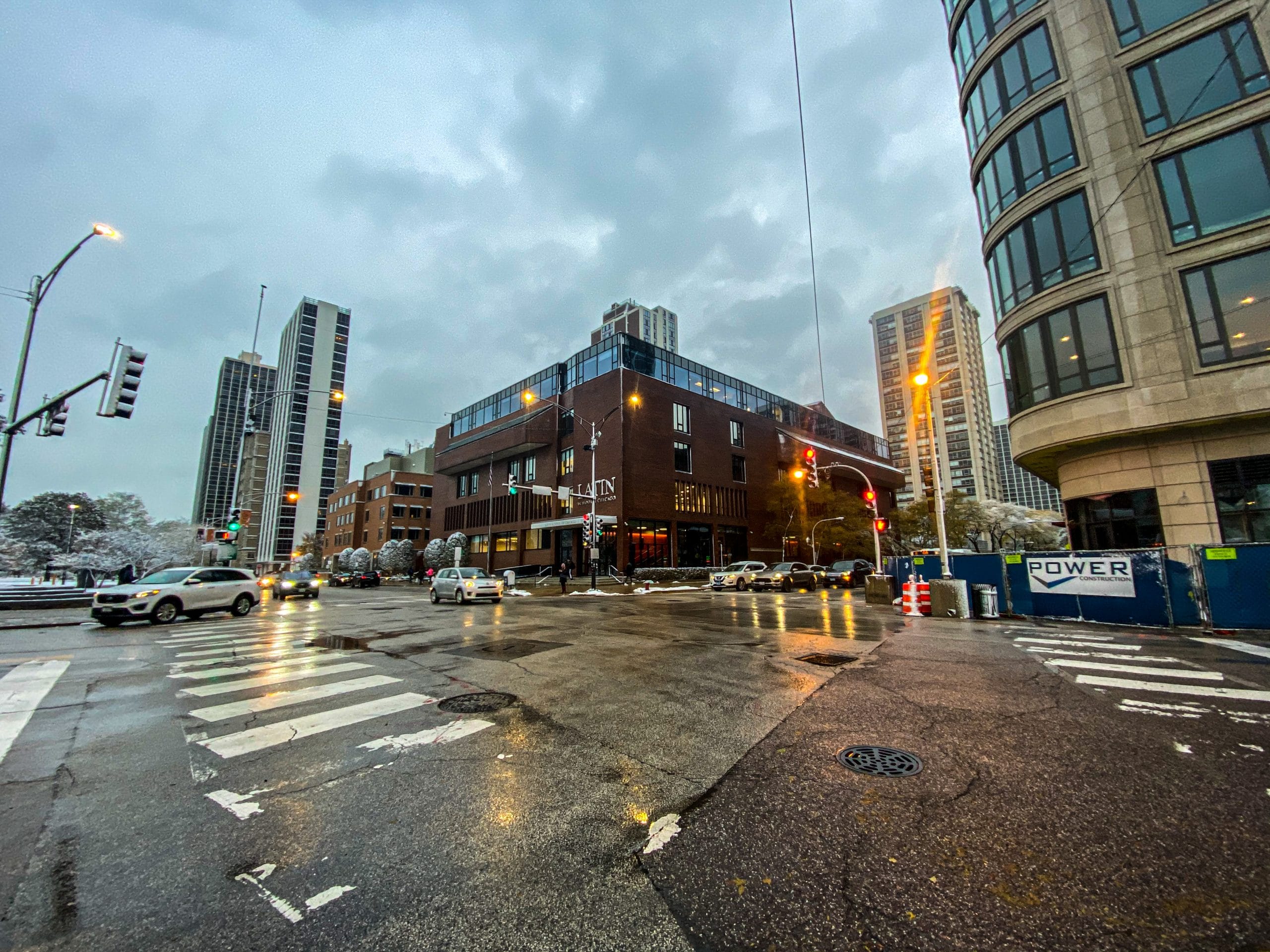 Latin School of Chicago on a Snowy Day

In the next couple decades, I think the area will stay largely the same. There’ll be some more high-rise construction, probably rental units. There’s more demand for rental units than condominiums right now. Retail is changing its face everywhere, including in that neighborhood, so who knows what it will look like. But on the residential side, I think the area will remain strong. It’s irreplaceable real estate near the lake and Lincoln Park, and it has great transportation. It’s close to the core of the city, which has been revitalized and is where all the job growth is.

I continue to be inspired by the vibrancy of Chicago and what I see as the renaissance of urban living. I’m in the multifamily business, and I’ve been focusing, as both a developer and owner, on the residential side. These days, we’re attempting to solve affordability issues and figure out ways to provide attainable housing, particularly for young people and seniors. It’s more and more difficult to provide a product at an attainable rent that doesn’t burden somebody in neighborhoods like Lincoln Park, which have become so popular and so dense.

I’ve been concentrating on B and C properties, and creative new construction techniques, that I can add some value to and provide at a price point below some of the traditional new developments that are coming online. Most new developments are expensive because the cost of construction is so high; between land cost and construction cost, it’s a greater challenge to deliver a product today at an attainable rent.

I have an obvious family attachment to this place and the corner of Clark and North. Today, I have a picture hanging on my office wall to remind me of the history there. Every time I’m in Lincoln Park, going to the Chicago Historical Society or driving on North Avenue to get to the Gold Coast or Rush Street, I fondly remember my family’s legacy on that corner.

About the Author
Michael H. Zaransky is the founder and managing principal of MZ Capital Partners and the co-chief executive officer of Prime Property Investors, Ltd. Michael has a wide range of real estate, banking, and financial experience and has been a licensed Illinois real estate broker since 1979. Michael has published numerous articles and lectured nationally on the subject of real estate investment. His real estate investment books Profit by Investing in Student Housing and Purchase Rehab, and Reposition Commercial Investment Property, real estate category best sellers, were published by Kaplan Publishing and are sold in major bookstores and online booksellers.