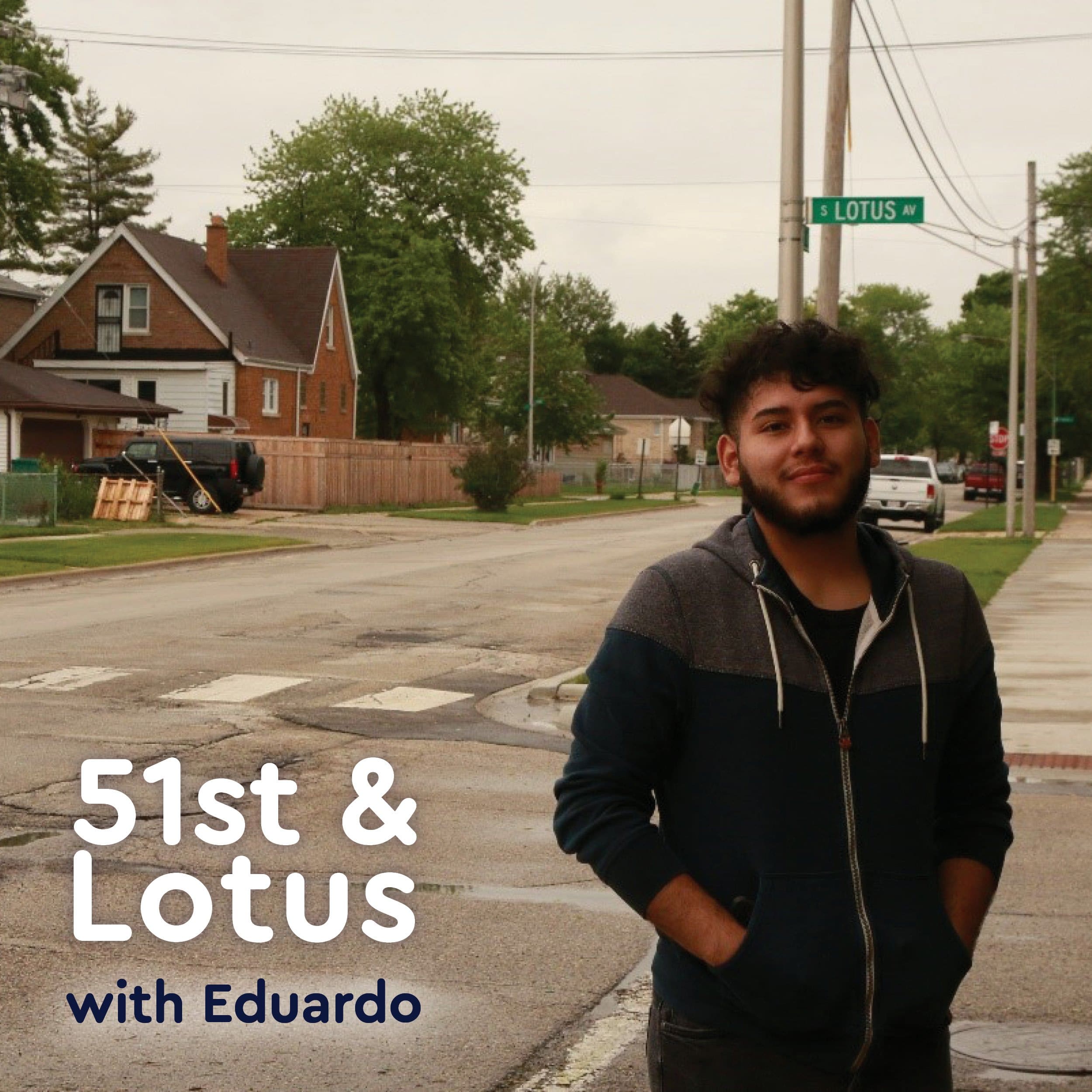 I was ten years old when my house was raided by either the DEA or the FBI. Around 2009, we were renting our upstairs room to a stripper. She was fine, she paid her rent on time…nothing weird. After a couple of months, she told us her brother and her brother’s friend were going to move in with her, and we let them. There was space—and as long as they didn’t make much noise—it’d be fine. About a month later large packages started arriving to our house and instead of being placed at the front they were being placed at the side entrance. They weren’t from the post office and they had no labels. My mom didn’t think much of it, she would push them inside so that they weren’t left out. She told us they were always big and heavy. She also noticed random cars parked in front of our house and the people would look at our house. My mom always thought it was the detectives watching us or something.

Then one Saturday morning, my dad was in the garage when six police cars pulled up and then another six FBI vehicles pulled up and the agents poured out with their pistols, some even had submachine guns. They pointed their guns at my dad and yelled at him, “HANDS UP!” They put him in handcuffs and then my dad started yelling my mom’s name, because we didn’t know what was happening. They interrogated him outside and then brought him inside and sat us all in the living room. They didn’t point guns at me or my mom, but it was still intense. Eventually they found out that the stripper and her brother were dealing the narcotics. They actually caught them at the airport because they were trying to escape.