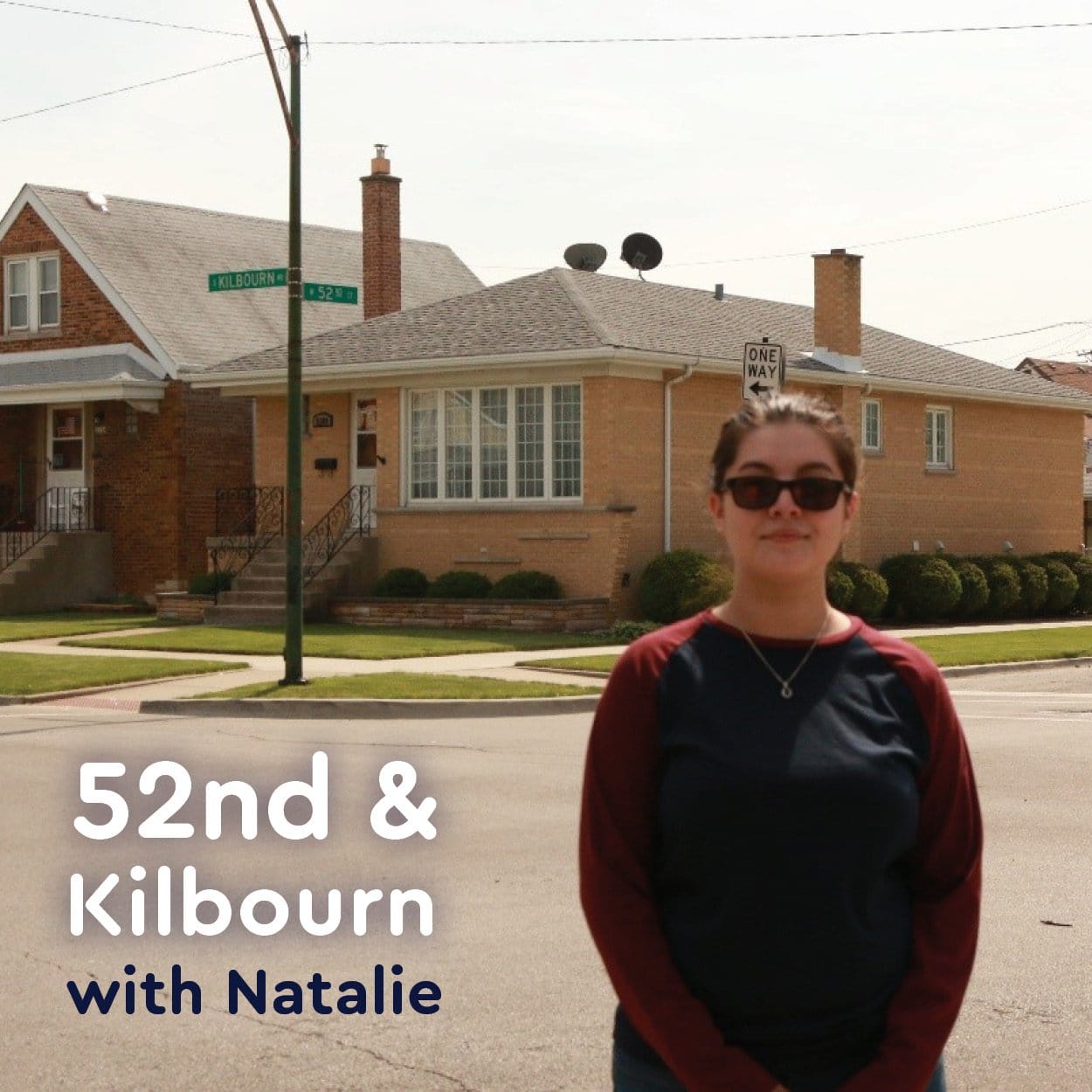 Chicago is all I know. I’ve lived here about ten years and my favorite memory is coming home to see my cat, Meow, run up to me. Meow is my old cat who died last year. He had a lot of health problems and then on top of that he was poisoned by some of the neighborhood kids cause he used to go out a lot and you know how it is… Hood rats in the hood rat streets. We don’t really know; the vets just said all his organs were shutting down from like something he might have eaten on the street and you know we fed him good food.

I liked playing with people in the neighborhood before they turned into assholes. We were all the same age. Then those kids on the corner became little gangbangers and they became old and every time we see them, they run up and start throwing gang signs. My brother gets really mad.