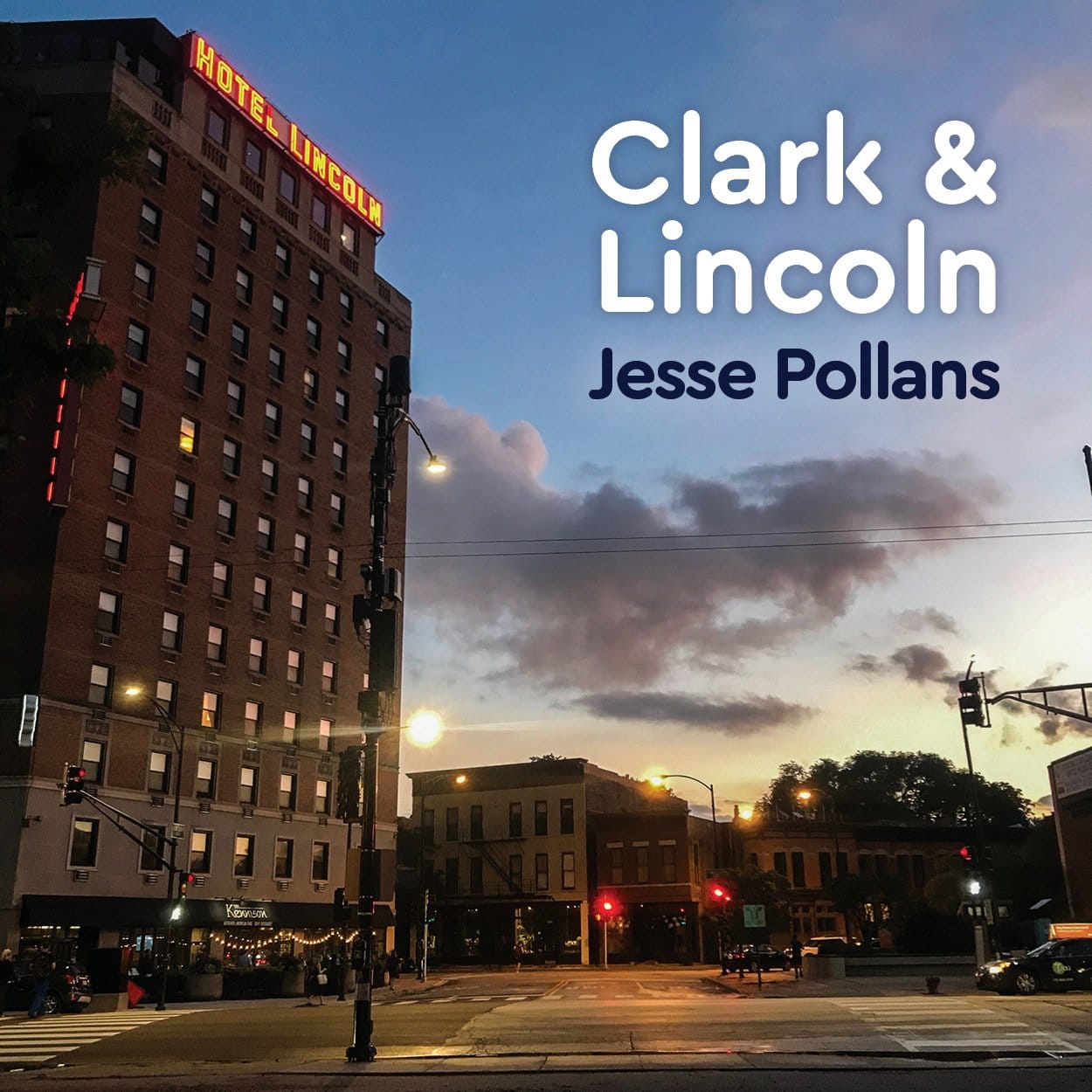 Clark and Lincoln Avenue is a pretty forgettable corner as far as Chicago goes. You could drive right past it without even realizing there’s an intersection there. But there is a lot of foot traffic. It’s across from the children’s zoo. There’s a hotel on the corner, and a farmers market in the summers.

Luckily for me there’s a high rise on that corner called Hemingway House. I’ve lived there for almost four years now. I began law school while living at that corner. I drafted a winning fantasy football team from the building’s pool deck. I met my first boyfriend while living there. I failed the Illinois bar. Later, I passed the Illinois bar. All while living at Hemingway House. This building, this corner, was the start of my adult life. It has been a home for me throughout many new experiences and adventures. I am very grateful to my landlords for letting me stay here for so long.

But really, this corner is not about the new, but the old. It’s not about my present or my future, but my past. The story of how I got to this building, on this corner, in this city, starts with a “meet-cute” for the ages.

My story of this corner dates back to 1987, five years before I was born, when my mom and dad were set up on a blind date. My dad got a hold of my mom’s phone number. He called her and said he’d pick her up at eight, and politely asked where she lived. “1825 North Lincoln,” she responded.

That was my dad’s address. (The building has since switched addresses to 1850 North Clark.)

He told her that he, too, lived there, while also wondering if he’s ever run into her in the building. My dad says (with more guts than I’ll ever have), “You know, I haven’t met anyone cute in the building.”

My mom perfectly replies (with maybe even more guts than my dad), “Well, then we haven’t met yet.”

My dad takes the elevator from his 2-bedroom that he owned on the 24th floor down to my mom’s west-facing studio that she owned on the 19th. They met at her door. At that studio. At that building. At the corner of Clark and Lincoln Ave.

Years went by. They sold my dad’s 2-bedroom. My parents moved to the suburbs. They rented my mom’s west-facing, 19th floor studio to good tenants and bad. Ones that paid on time, ones that didn’t.

My parents had their first born, my sister Shayne. A few years later I came along. I had a wonderful childhood. I lived in a house in the suburbs near the corner of Sumac and Edgewood. Then in another house near the corner of Red Oak and Tanglewood. I went off to college and lived near many different street corners throughout my four years. I paid my landlords rent, and argued with them each semester over silly issues that I can’t even remember today.

And when I came back to Chicago after college graduation and I moved downtown, I found the perfect west-facing studio on the 19th floor of Hemingway House, where right outside my door, 28 years earlier, history was made on the corner of Clark and Lincoln Avenue. I am very grateful to my landlords. 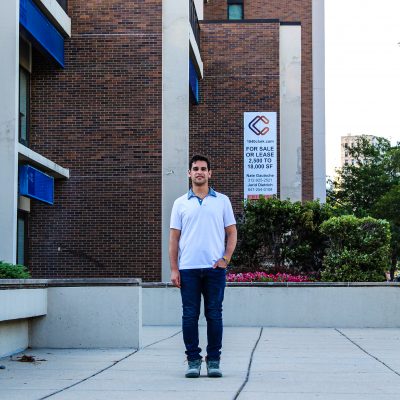 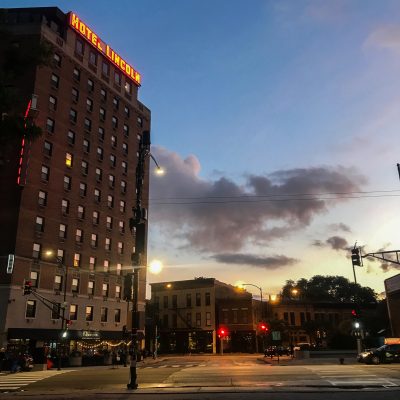 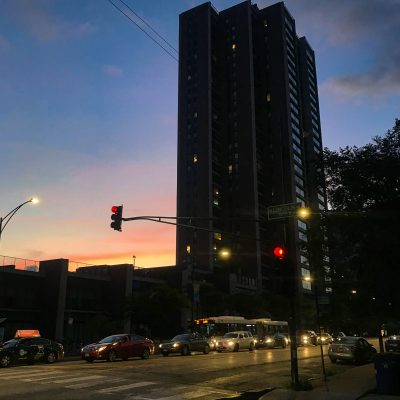 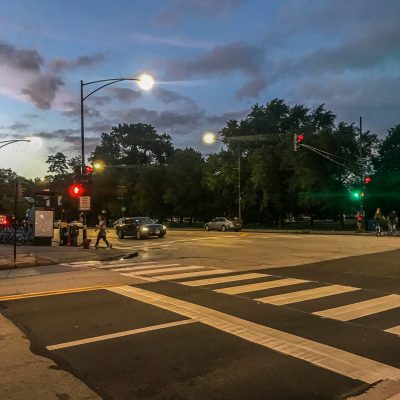 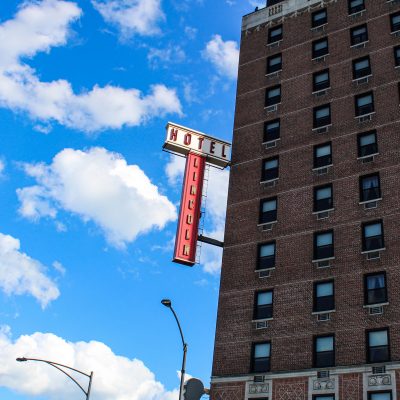 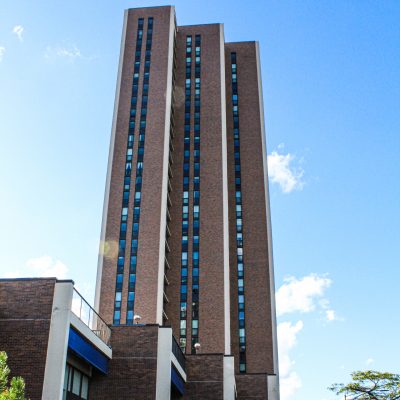 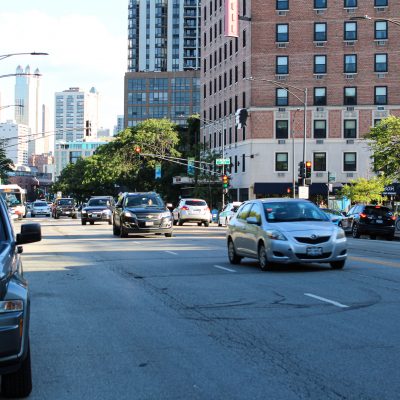 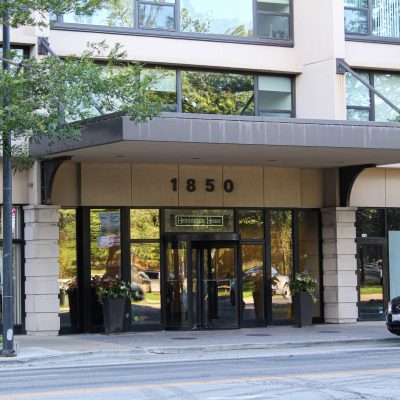