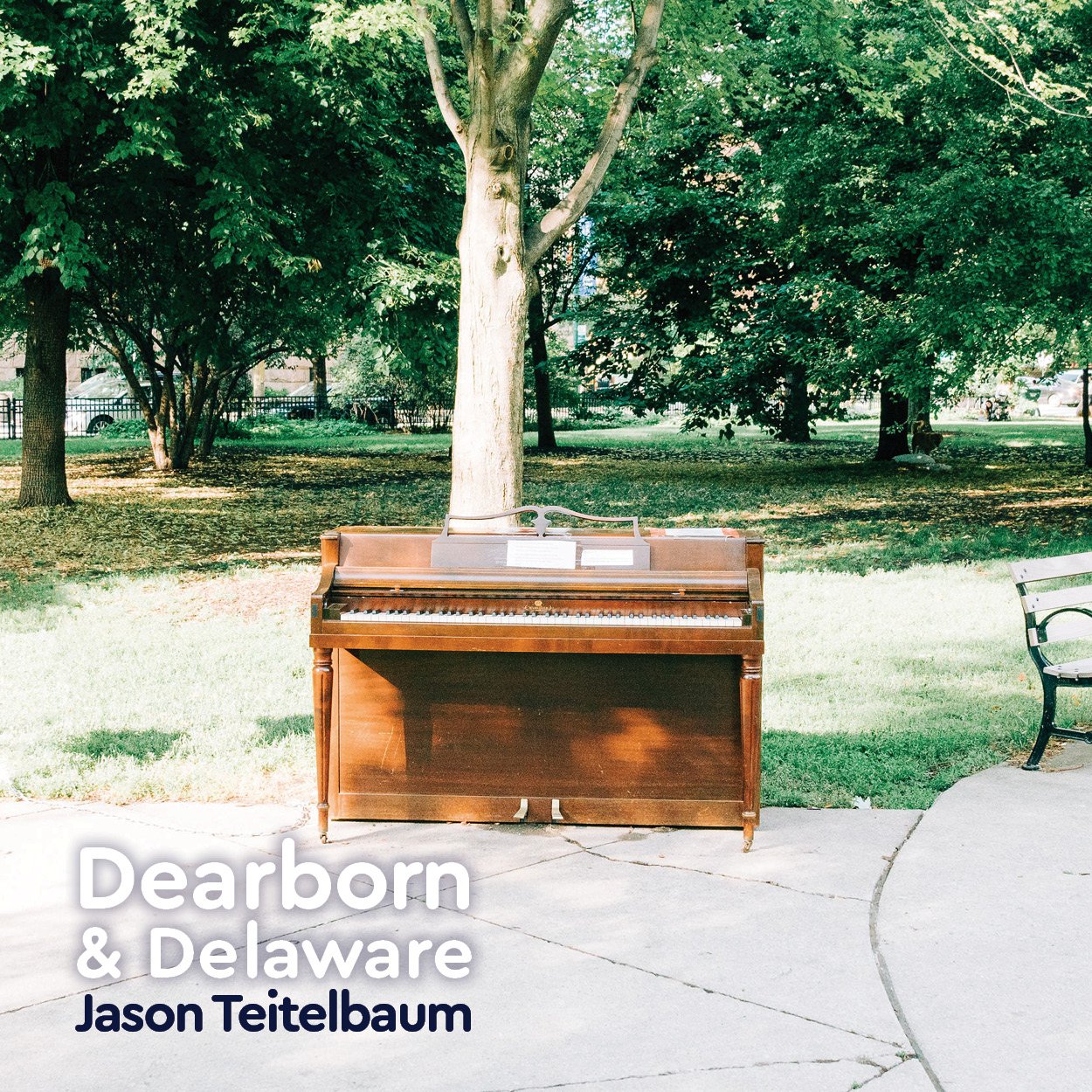 “Damn, it was warmer than I thought today,” I said to myself as I was slowing down approaching my familiar stopping point on Dearborn & Delaware. I had just finished a long run in the fall of 2017; a day that was a bit warmer than I suspected. At this point, I was deep into my third marathon training schedule and Dearborn & Delaware had become my cool down spot – the spot where I backed off the pace and lazily jogged the few remaining blocks to my apartment. The intersection became my goal each run. If my legs felt heavy some days or my mind was elsewhere, Dearborn & Delaware became more than a goal or endpoint – it became salvation. It became a feeling I could tell myself was only a few miles away. It became motivation I used to keep fucking running.

A few nights later, a few buddies and I walked to dinner through this intersection. As much as I wanted to talk about how many times I had cooled down here or how good it has sometimes felt, I didn’t. If there’s one thing I learned from running, it’s that most people absolutely do not want to hear about it. So I passed the intersection like it was any other spot in the city as we continued to stroll to dinner.

The dinner was a typical good time with my friends – trading stories and barbs at each other. However, the next morning was far from typical. I woke to my roommate telling me that one of our friends got jumped and robbed last night at… Dearborn and Delaware. He lived a different direction from the rest of the group and had starting walking alone around this intersection. All of a sudden, at Dearborn & Delaware, he was knocked from behind by several men all for his iPhone and a few papers in his wallet. The unprovoked attack landed him in the hospital and left him shaken, but definitely not broken.

Of course, my first thought was fear for my friend. However, I couldn’t help my mind from wandering to the place of the attack – Dearborn & Delaware. How could this happen at a place where I have looked to as my salvation? A place where I’ve felt the weight of the world on my legs dissipate. It goes without saying, this occurred in one of the nicest areas of the city.

Simply put, my friend is a badass. I saw him a few days later for a few beers and he behaved and felt like nothing had happened. The following morning, I was back running my familiar spot on the lake. The run never felt easy – I was a bit hungover and, again, the Chicago summer was beating down on me. So, naturally, I began to think of the end of the run on Dearborn & Delaware. Then, I thought back to my friend’s attack and became uneasy. Should I avoid it to be safe those losers aren’t there again? Should I avoid it out of solidarity with my friend?

I thought about how unaffected and normal my friend seemed last night. To me, it was pretty clear that he won. He may have lost a few bucks and had to wait at the Apple Store for a new phone, but he didn’t let this attack beat him. This gave me all the motivation I needed to power through this hungover run and the courage not to give up my favorite spot. I continued to finish all my runs at Dearborn & Delaware.

Obviously, Dearborn & Delaware doesn’t have any divine power that makes running easier, nor does it harbor any hatred towards my friend. Still, this intersection will never feel ‘normal’ to either of us again. It will instead stand as an extreme and tragically ironic example of how easily we can assign special power to places that may seem very mundane to the rest of the world. 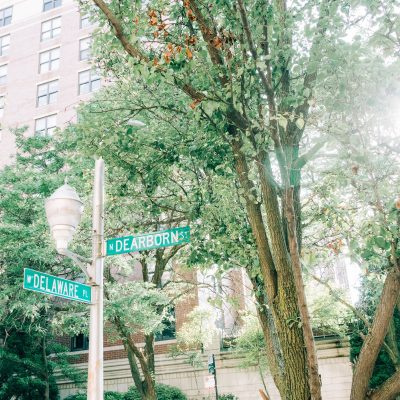 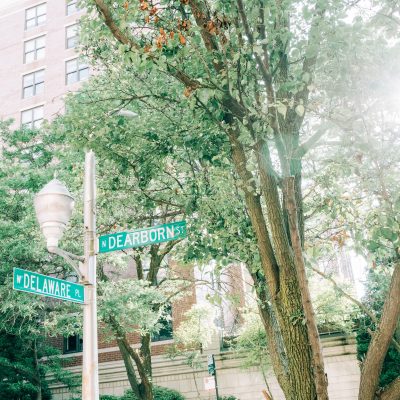 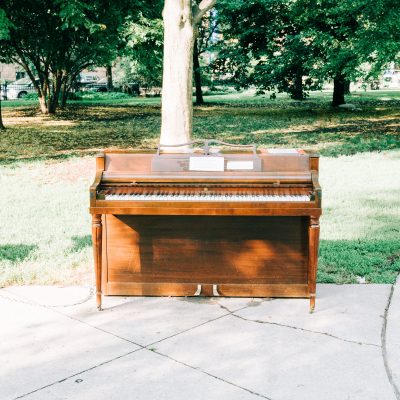 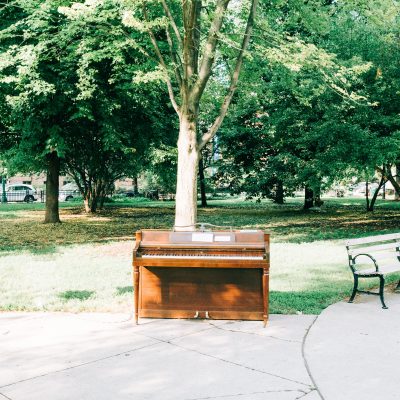 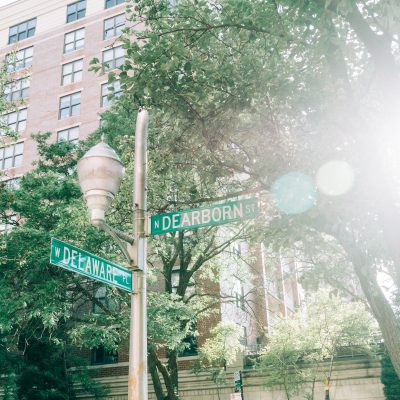