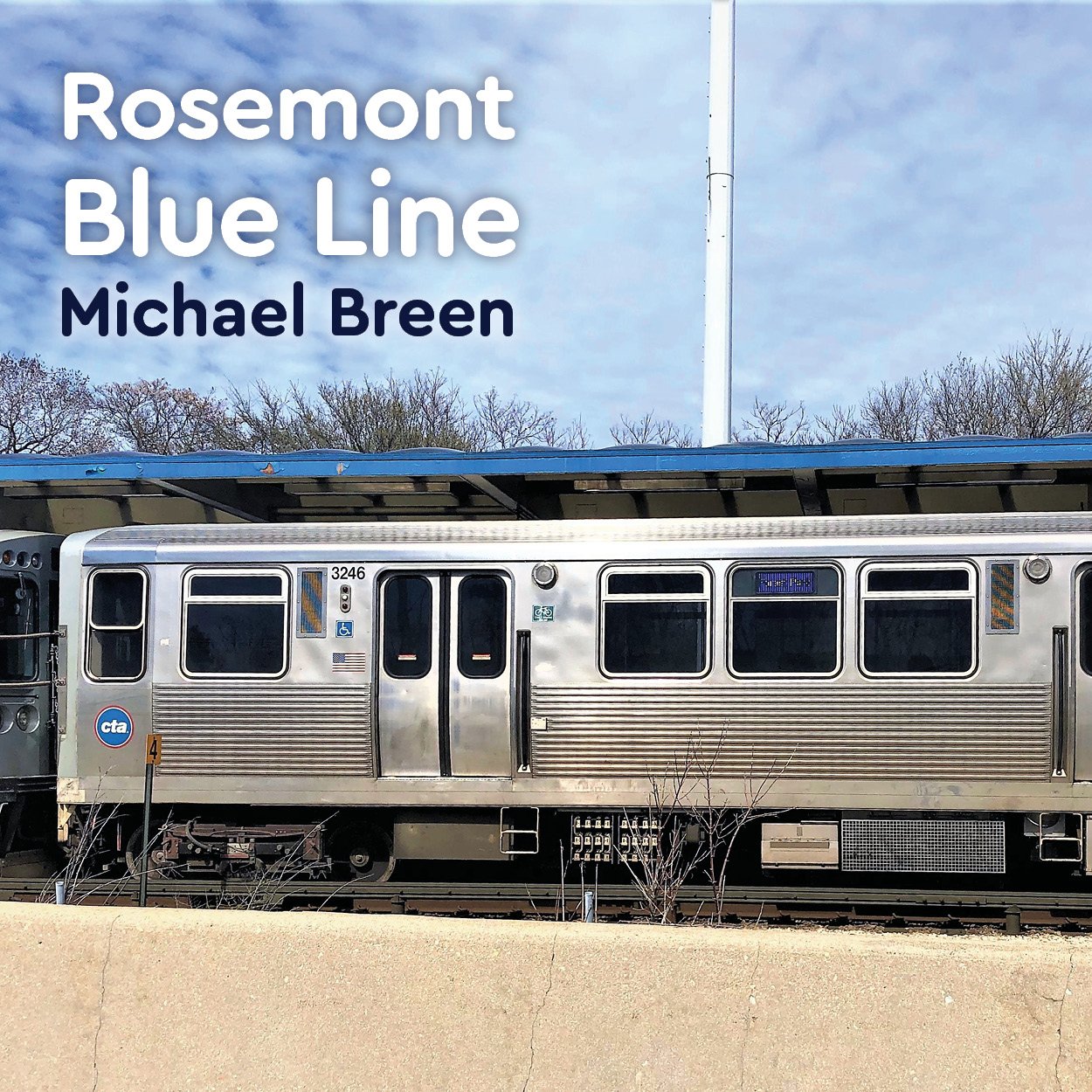 One stop away from O’Hare on the blue line is as good a place as any to make a life-changing decision.

I was en route to the airport for a ten-day trip to Nicaragua. All was right with the world. Well, all except one thing—my girlfriend wasn’t with me.

The uneasiness her absence caused started at the Clinton stop, growing more intense as the train rattled its way closer and closer to O’Hare.

Logan Square stop – why am I traveling without her?

Irving Park stop – why would I ever want to travel anywhere without her again?

Rosemont stop – why would I want to go anywhere without her ever again?

And, with that realization, the El doors at Rosemont swung wide open; as if by reflex, I flung myself out of them—a man possessed as I waited for the next train back to the city.

Finally, back at the Clinton stop where it all began, I rushed out to find her. I explained that I would always get off the train for her. She agreed to two things that night—to marry me and to go to Nicaragua together the next day. All was right in the world the next time we passed the Rosemont stop. 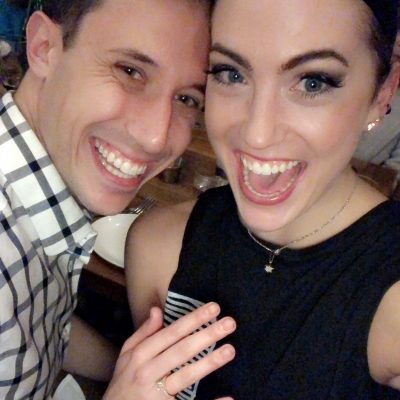 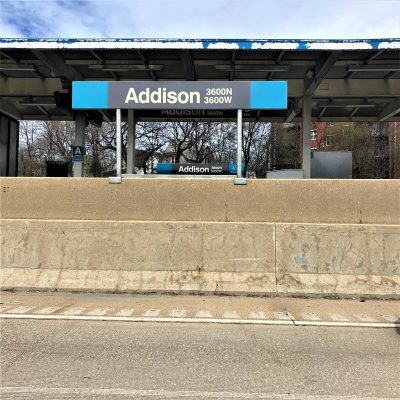 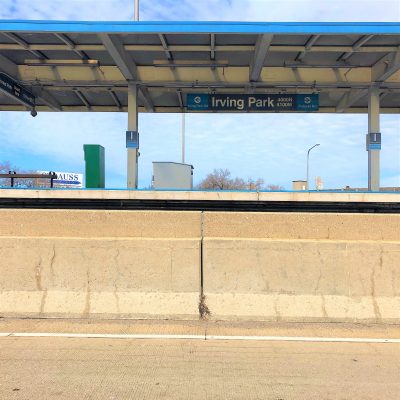