I used to skateboard a lot in the 90s. Many skaters and freestyle bikers met on the corner of State and Lake. Today, theWit hotel is there, but back then, there was just a Dunkin’ Donuts and a Taco Bell.

I also skateboarded in Bronzeville, near the Illinois Institute of Technology (IIT). At that time, the area was rough. I’m from Chicago, and I lived in IIT’s dorms, but it was scary even for me to walk around. People would get shot and robbed. Students who took the Red Line could request that campus security pick them up from the station because it was so dangerous to walk just a few blocks.

When it comes to progress, something is always going to be lost. For example, in the 90s, kids would come downtown to skateboard and bike. They’d ride on stairs and damage statues. Pedestrians and tourists weren’t comfortable walking around and shopping at local businesses. However, after it was redeveloped, you couldn’t skateboard at State and Lake anymore without getting a ticket or a fine. In exchange, the city built several skate parks in other neighborhoods.

You have to look at the greater good. If you could see the two versions of the intersection side by side—State and Lake in the 90s and State and Lake today—you wouldn’t travel back in time; you’d want to stand on that corner today. Redevelopment was an equitable solution that benefited everyone.

The same is true of revitalization in Bronzeville and the IIT area. The school was going to leave Chicago because of crime. Instead, they created a new reality for the neighborhood, one with Starbucks and residential homes. After the redevelopment, people could safely walk around and patronize businesses, which furthered the whole community’s economic development. Once the housing projects were torn down, some residents couldn’t afford to stay in the neighborhood. There’s no perfect process, but if people spend money and pay taxes, it trickles down. 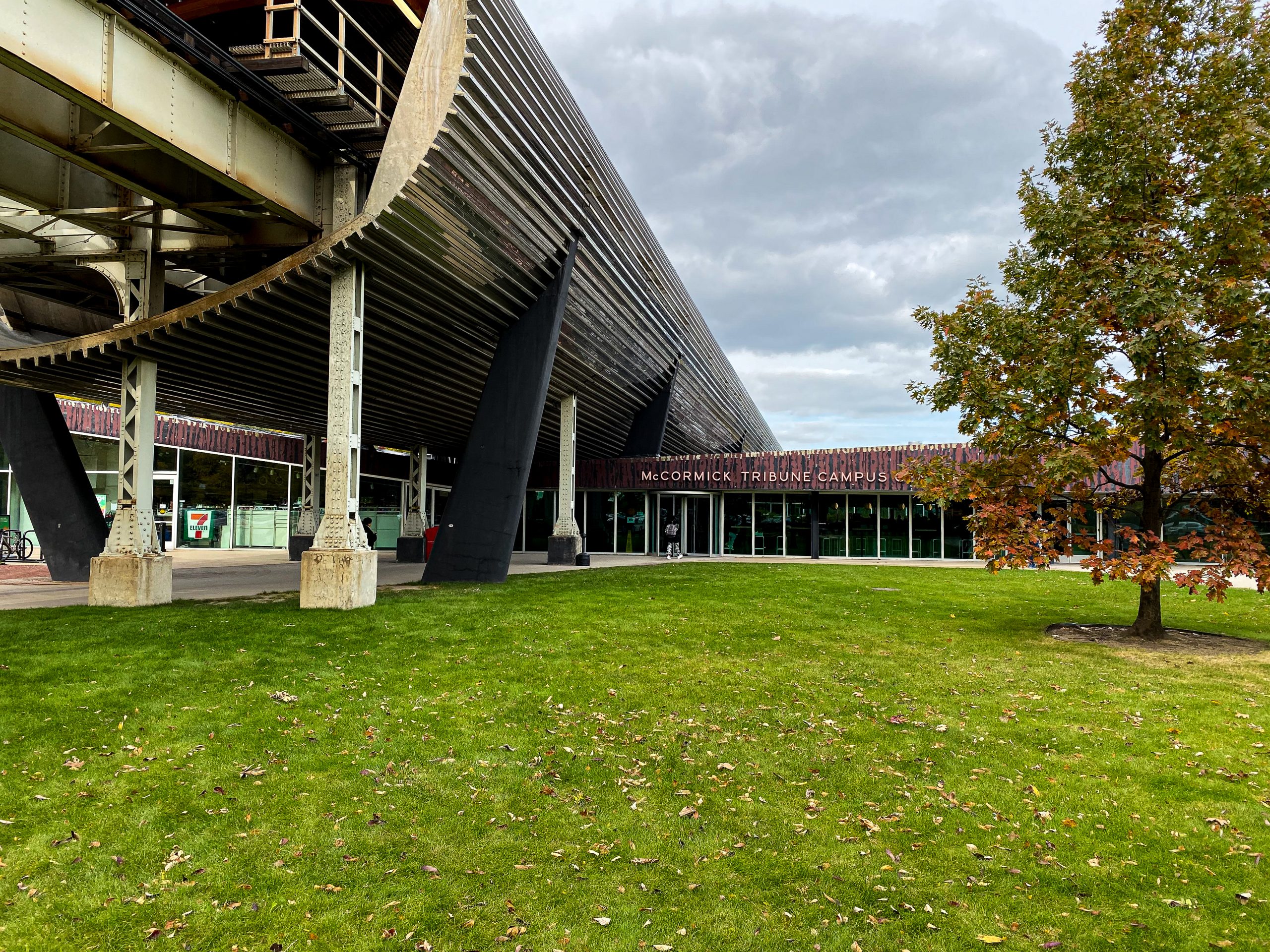 As a kid riding a skateboard around Bronzeville in the 90s, I never would’ve imagined a neighborhood with nice homes and Starbucks. My life has changed alongside the city. I recently moved to Georgia to teach at Savannah College of Art and Design. It offers courses in virtual reality (VR). Like my students, real estate visionaries are doing great things with this technology.

Online virtual tours can show apartments and homes to anyone, anywhere. Hotel chains use VR to cut costs when showing updates to property owners. VR empowers owners to tell stories about what a property could be, shown beside what it currently is. Walgreens used to pay to maintain a physical dummy store where it would experiment with item and shelf placement. Now, InContext Solutions, a Chicago-based VR company, builds virtual stores for Walgreens and has saved them millions. With VR, store designers put on headsets and virtually arrange goods on different shelves. Then, test-customers explore the store virtually, and Walgreens can track where their eyes go and use the data to see what items catch their attention.

Chicago’s city planners didn’t have that kind of technology when they were redeveloping downtown and Bronzeville, but they were doing the same thing: comparing a physical reality to a potential reality.

We multitask more than ever before, so any advantage that saves time and money is valuable. I see endless applications for VR in the real estate industry. Nothing substitutes the firsthand experience of reality. But whether it’s apartments, stores, intersections, or entire neighborhoods, VR is an increasingly important tool for telling stories about the past, the present, and many possible futures.

About the Author
Mfon Akpan is a professor at The Savannah College of Art and Design and specializes in virtual reality in education and business. 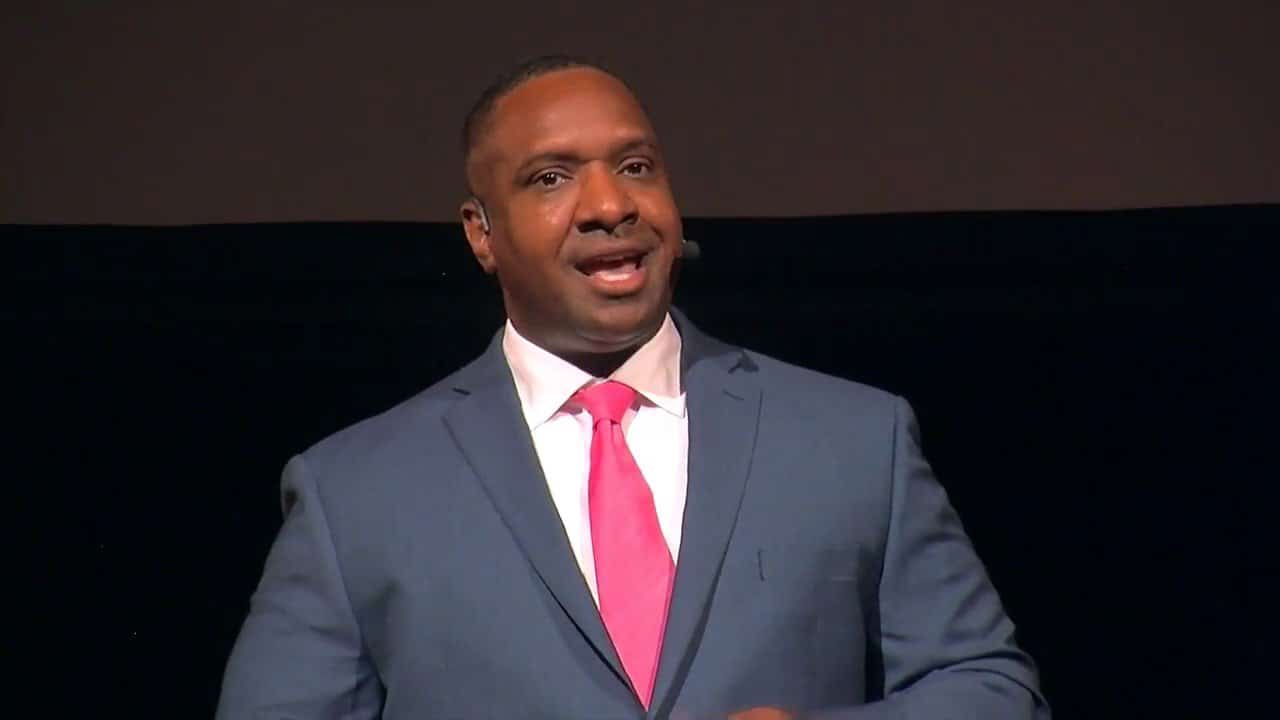