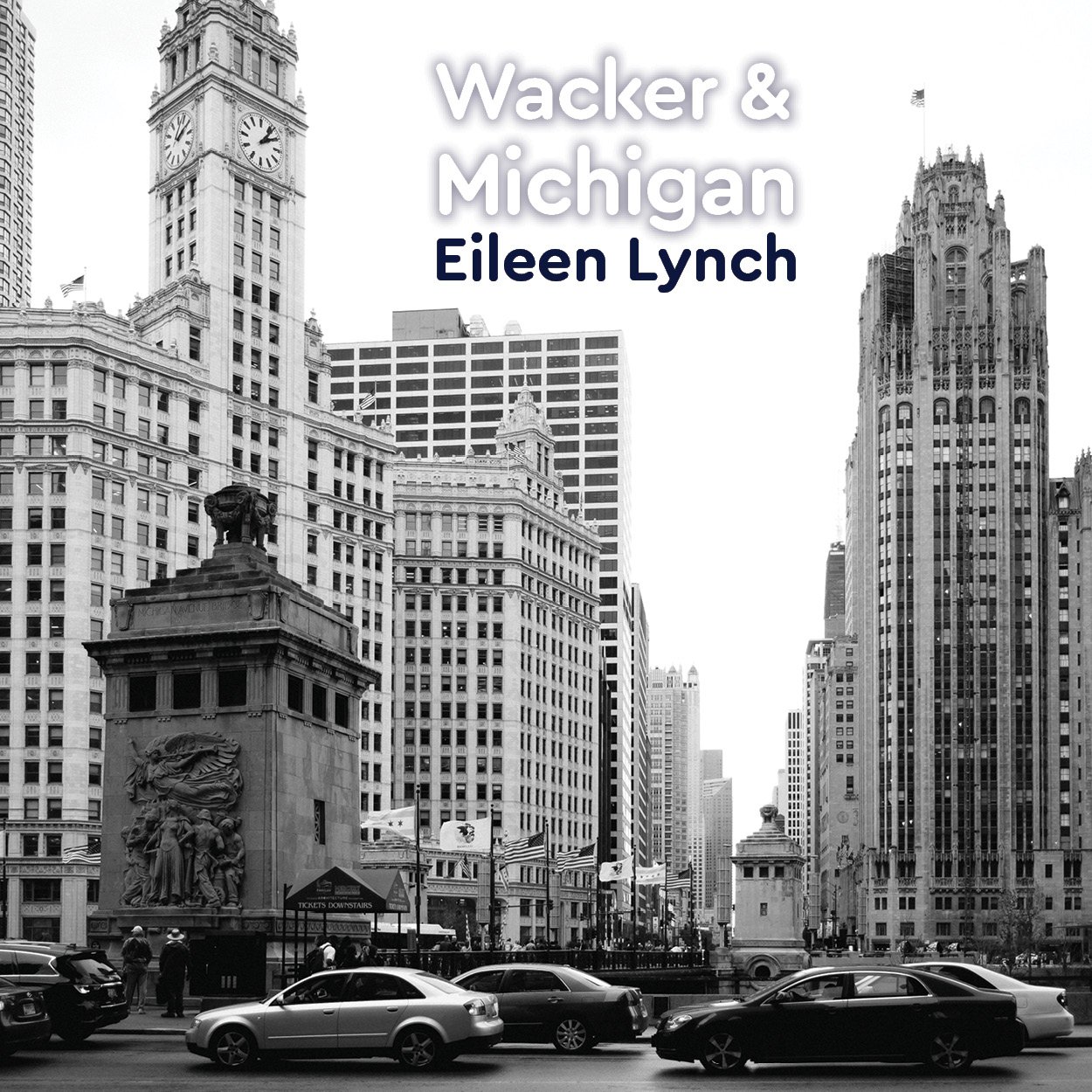 When I was ten, River North was a skid row. Dad walked me up Wacker from Lake Street to Michigan Avenue, reciting building names with the reverence Catholics reserve for the Stations of the Cross. The stern fortress of the Merchandise Mart commanded the river bank. His favorite retreat was a jazz club in the London Guaranty and Accident Company Building. Brubeck played jazz piano. Sinatra sang. Dad’s Chicago was dark and jazzy, brightness ignited from the flick of a cigarette lighter. At dusk beggars headed east to panhandle office workers catching suburban trains in full white flight. He didn’t live to see the beautification of the Loop or a new neighborhood constructed in the air space over the railroad yards.

A water taxi plays chicken with a ten-ton barge mounded with gravel. River Point Tower reflects streaky clouds riding fifty-two stories up, the outlines of 333 Wacker Drive curving to the bend in the river.

My phone buzzes. I ignore it. Missing Dad, I decide to show him the Riverwalk. Cement stairs descend to a pedestrian waterfront. Floating gardens frame the intersection of the three branches of the Chicago River. I can almost hear him chuckle at huge flower baskets suspended over the banks, a former dump for refuse and the occasional body. A stripe-shirted boy fishes from the Jetty pier, almost catching my hair when he casts. The next cove is an outdoor theater fashioned from terraced stairs. A young couple rests in the shade provided by honey locust trees.

My phone reminds me of the appointment I must keep. I climb the sculptural staircase at Michigan Avenue. Across the river the Wrigley Building gleams terra cotta white. I pause at the site of Fort Dearborn where the jazz club once stood. The domed building, now a hotel, has housed Burger King and an eyeglass store. Smoky retreats, Brubeck, Dad long gone, I stand fast. Honking taxis provide the horn section for a street corner symphony.

Eileen Lynch is a writer, editor, and teacher who has lived in New Mexico and Illinois. After managing an ethics program for an international association, she switched careers to teach in a suburban Chicago high school. She is a teaching assistant for The Writer’s Hotel and has participated in writing workshops at the University of Chicago, Albuquerque, and Taos, New Mexico. She is pitching a novel dealing with children and gun violence while completing a new novel inspired by special education students. The city of Chicago and surrounding suburbs are a backdrop for her work.